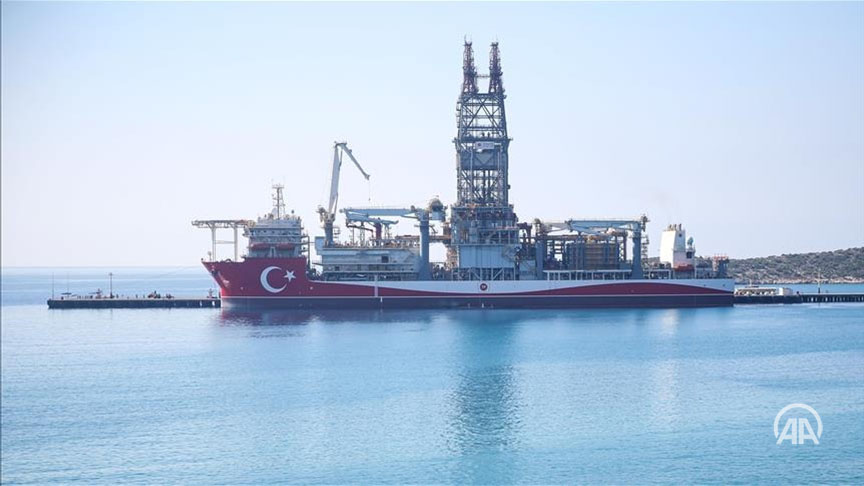 “We will send this ship off to its first mission from Mersin on Aug. 9,” Donmez said in a televised interview.

According to state-run news agency Anadolou, Donmez said that the ship will operate within Turkey’s maritime areas of responsibility.

It is understood that the exact drilling location will be announced by President Recep Tayyip Erdogan on the same day.

Earlier this month, Donmez paid a visit to Mersin where the vessel is docked, saying that the ship is one of the five seventh-generation ships in the world.

It will join a fleet of three ships for hydrocarbon exploration.

The country has been undertaking drilling activities in its waters over the past four years.

Abdulhamid Han is Turkey’s fourth drilling ship, named after one of the sultans of the Ottoman Empire.