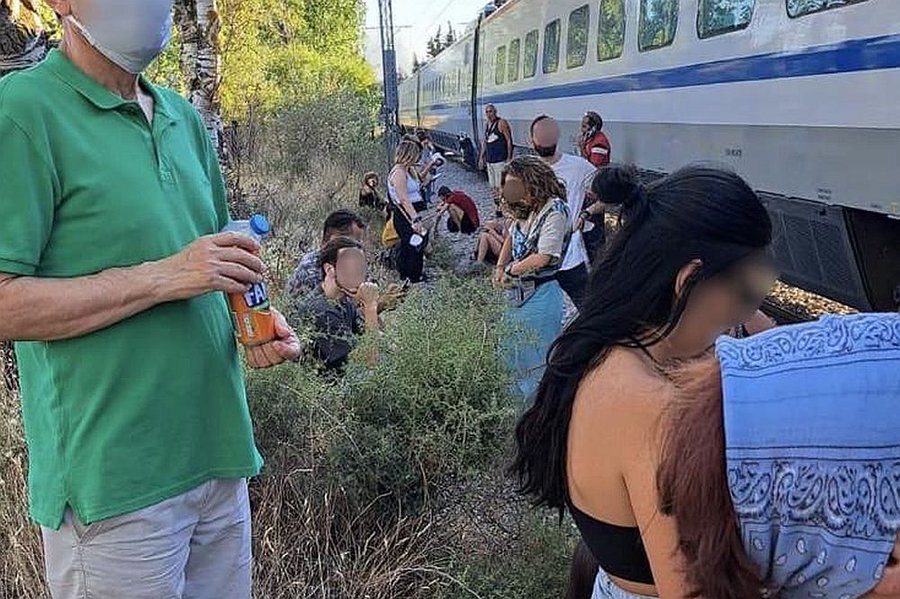 Passengers of Greece’s fastest train, the “White Arrow”, were stranded in the fields just 22 km away from Athens. An alleged A blackout in parts of the Greek railway network forced hundreds of passengers to spend several hours without air-condition and without any information about what had happened and when the problem will be solved.

Short after its departure from Athens to Thessaloniki, the “arrow” stopped at Dekelia, just 22 km away from the Greek capital.

Stranded were also passengers of other trains to/from Thessaloniki, Airport, Kiato, Piraeus, Halkida, as well as those of Proastiakos that serves the airport route. Witnesses told KTG that they saw people with luggage leaving Proastiakos obviously seeking to find another way to the airport. Electricity at the airport route was reportedly restored at 10 o’ clock at night.

Stuck on the #Proastiakos suburban train at Agioi Anagyroi station. There's no power. Train halted for over 20 minutes now. No lights in train. And no one knows anything. Driver says he cannot reach anyone. Bravo, @HellenicTrain pic.twitter.com/aTqodLVxbu

Another train that was sent to pick up the passengers could not as the electricity on the whole railway track was off.

The private company Hellenic Train issued a statement apologizing for the inconvenience, stressing, however, that it is not responsible as the damage was related to the infrastructure.

According to state broadcaster ERT, the Whiter Arrow departed Athens for Thessaloniki at 5:20 Thursday afternoon and sopped at Dekelia 40 minutes later and just 22 km way.

Its passengers were stranded under conditions of unbearable heat. The train A/C was not working since the train was stopped.  They did not receive any information by officials about what exactly had happened.

At the same time, hundreds of other passengers who were waiting to depart with routes from Larissis Station were also in trouble as the electricity in the railway network was reportedly gone down.

The Hellenic Train said in a statement that it was not responsible for the passengers’ inconvenience, since the damage, a power outage, was related to the infrastructure.

“This afternoon a power outage in the infrastructure resulted in serious problems in the traffic of trains moving from Larissa Station to Thessaloniki and Halkida,” the HellTrain said adding that passengers had been transferred to their final destination by buses.”

The company said further that “all have been reimbursed for the ticket money they had purchased.”

However, passengers revealed on social media that when they asked for refund at the main station in Atens they were told by employees that they had no money available for refund.

Others posted on Twitter that a similar incident happened 1.5 month ago, adding that he was still waiting for a response to his e-mail.

Angry passengers who were transferred back to Athens, complained about the lack of information by only one employee, no announcements via the megaphones and that there was refund only for the ticket price they paid but no refund for those who missed connections for further traveling by ship, airplane, bus or whatever.

The only official reaction so far, has been by the Railways Regulator who posted about the passengers’ rights.

what is highly interesting is that newspaper ethnos.gr reported very late on Thursday that “Hellenic Train sources pointed out that they still (10 p.m.) did not know what the problem was with the White Arrow, although they suspect that the contact line “bellied” and the train pantograph probably broke.” 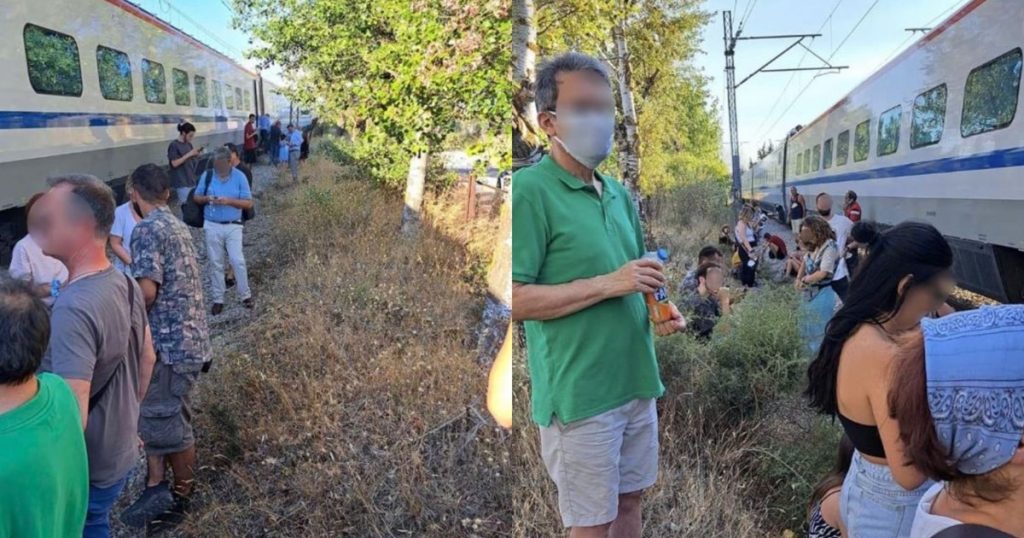 The train came to a standstill and the 130 or so passengers were forced to head into the fields in search of some shade as the air conditioning was not working on the stalled train either.

“This is at least the third time that one of these trains has broken down,” noted ethnos. 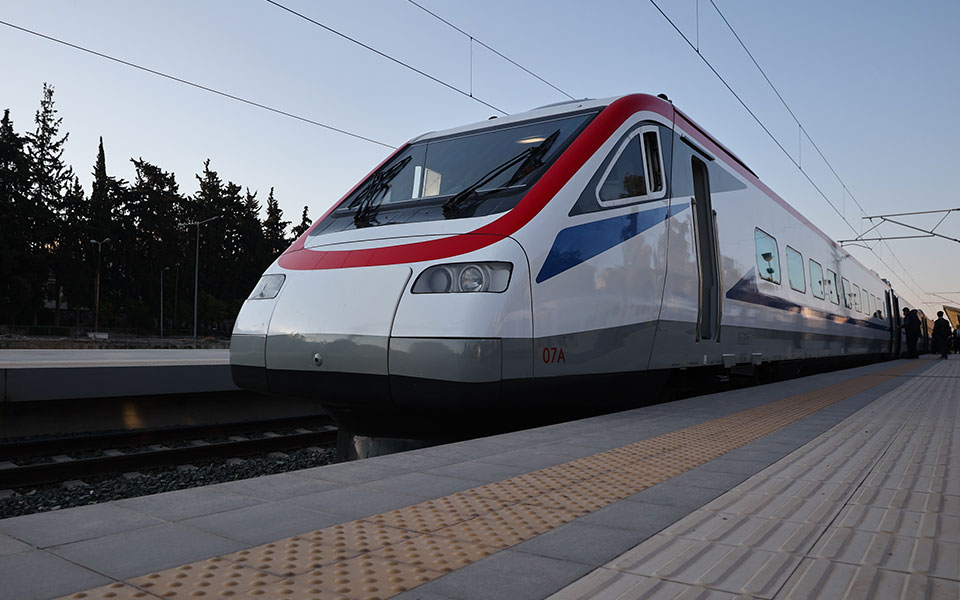 Note that the White Arrow started operation on May 15, 2022, with the usual Greek fanfare.

PS “This must be certainly the nightmare of privatizations: the high standard of customer service,” said my kitty. 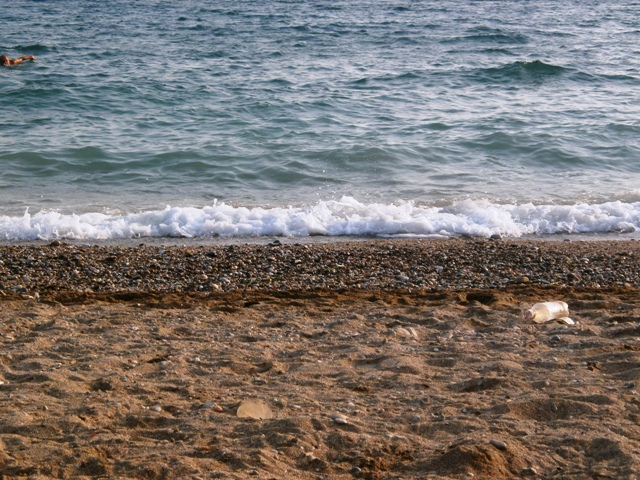 According to the Greek Health Ministry, there are 12 beaches in Athens, Piraeus and Attica …