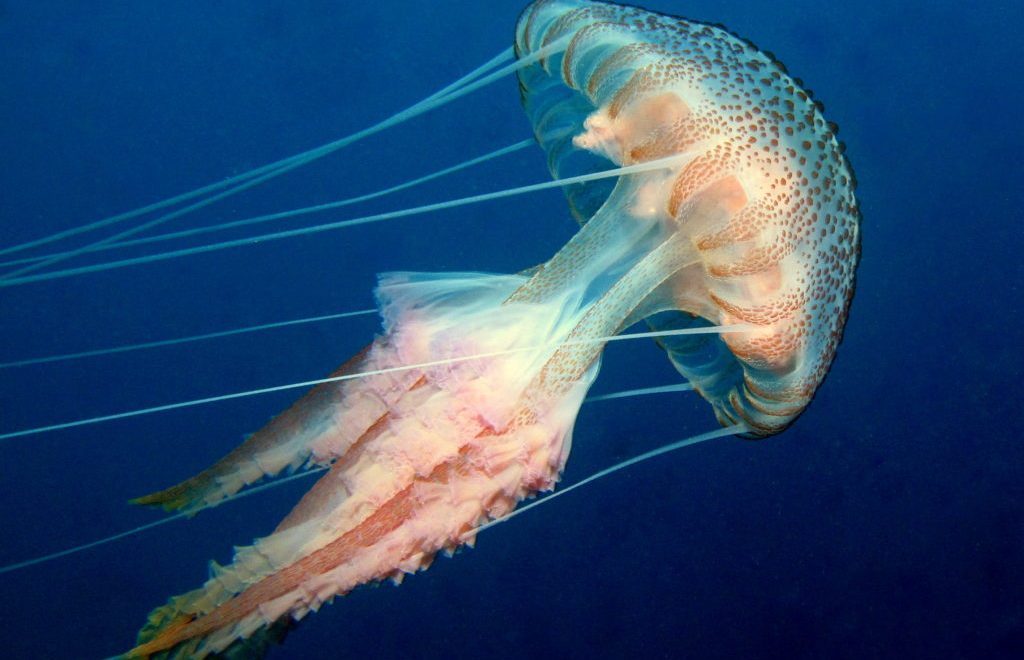 JellyReport: Where are the purple jellyfish in first August week

August 1, 2022 environment, FEATURED Comments Off on JellyReport: Where are the purple jellyfish in first August week 6,217 Views

The general picture of the purple jellyfish presence in the Greek seas has significantly improved in the last ten days, however, they are still a headache for many Greeks and tourists on vacations in the Greek blue seas.

According to the JellyReport, published on Sunday, July 31, by the Hellenic Biodiversity Observatory, there is an increased recording of the population of the sea jellies in most parts of Greece, however, there is a visible declining trend.

Based on the records of the last ten days on the iNaturalist platform, purple jellyfish has been recorded in: 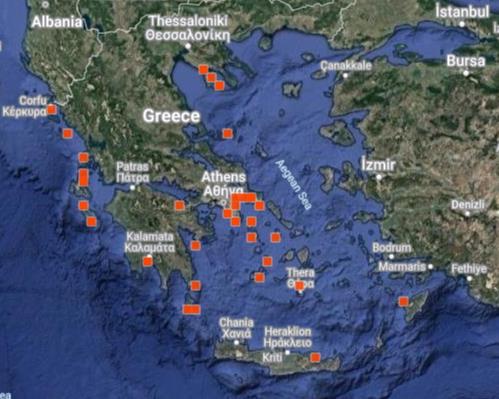 In the current week August 1-7, 2022,  a split of the jelly swarms is expected in more places.

Some of them are reportedly in the Argosaronic (Saronic) Gulf, the Cyclades islands as well in certain areas of the Ionian Sea.,  However, the movement of the jellyfish always depends on the local sea currents.

You can read more on:

What to do when you get stung & how to avoid beaches with jellyfish here.