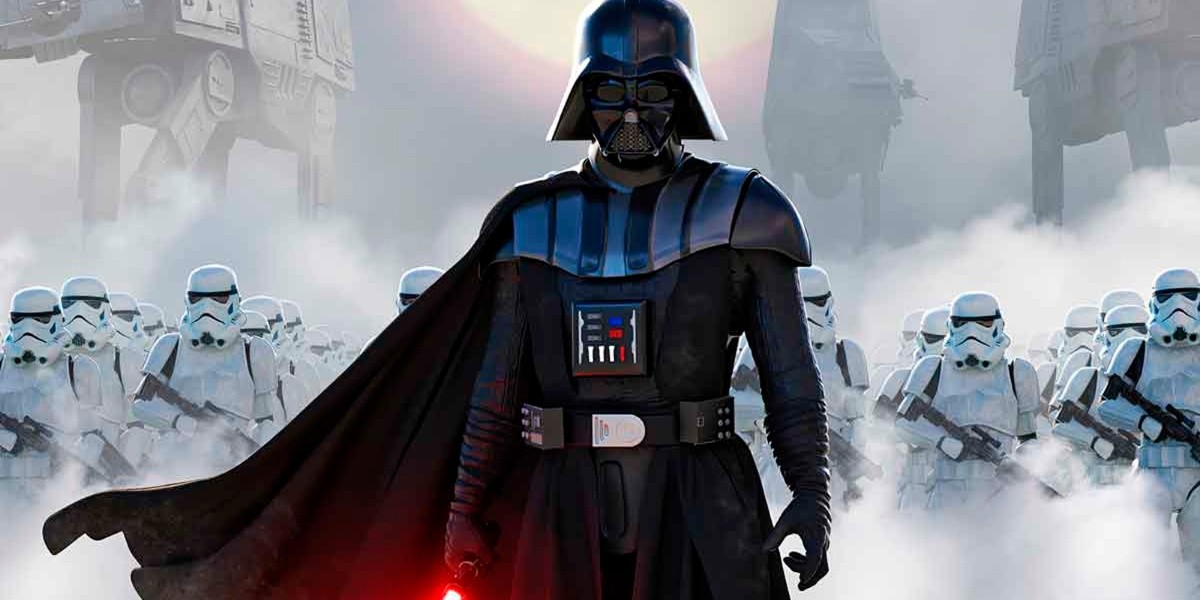 Ιn his address to the nation following the major wiretapping scandal, Greece’s Prime Minister Kyriakos Mitsotakis said that that bugging the mobile of PASOK-KINAL leader Nikos Andoulakis was “legal” but  a mistake “politically.” In his 6-minute speech three days after the scandal broke out and a relaxed weekend in his hometown Chania on the island of Creete, Mitsotakis blamed “foreign” and dark forces that want to destabilize the country.”

He claimed he had no idea and drew the anger of opposition parties and democratic oriented citizens.

“Apart from the fact that everything was lawful, the National Intelligence Service underestimated the political dimension of the specific action. It should not have happened as it provoked cracks to the citizens’ trust in the national security services,” Mitsotakis said.

“What happened was wrong, I was not aware of it and if I was I would not have allowed it,” he underlined.

He said that the handling of the case was insufficient and that’s why the head of EYP and the general secretary of the Prime Minister’s office, who assumed the objective political responsibility, were removed immediately.

However, the PM neither made a clear reference to the bugging of PASOK leader Nikos Androulakis nor to the one of journalist Thanassis Koukakis and he did not explicitly explain what where the wrongdoings of EYP chief and his chief of staff, who also happens to be his nephew, that led to their resignations on Friday morning.

And, of course, he did not reveal why his political opponent was targeted.

“I will be honest with you,” the PM said “there are many enemies of the country lurking around who would like a weak National Intelligence Service. And if some dark forces outside Greece strike any plan to destabilize the country, let them know that Greece is both strong and institutionally shielded.”

He added that “We live in a dangerous world. But we are a Democratic state. And we have a sacred obligation to balance the security of the country and its citizens with the protection of the fundamental principles that protect the private sphere and the privacy of communications.”

Right after Mitsotakis’ speech, PASOK leader Androulakis demanded that the reason he was targeted should be immediately made known.


“With his statement today, the Prime Minister again appeared blameless by adopting the narrative of a “legal error” to justify a criminal act and the direct violation of the constitutional provision for parliamentary privacy. #privacy notice of communications.

I call on every Greek woman and every Greek man, every democrat, to defend the orderly functioning of the state against those who made constitutional freedoms a rag paper by exposing our country internationally.”

EYP sources leaked to the press over the weekend, that the surveillance followed requests by the intelligence services of Ukraine and Armenia, apparently because Androulakis, at that time just a MEP, had contacts with suspicious Chinese persons. Note that the socialist MEP was member of the EU Trade Committee with China.

Both the ambassadors of Armenia and Ukraine in Athens vehemently denied such claims over the weekend.

The embassy of Armenia spoke of a “shameless lie.” 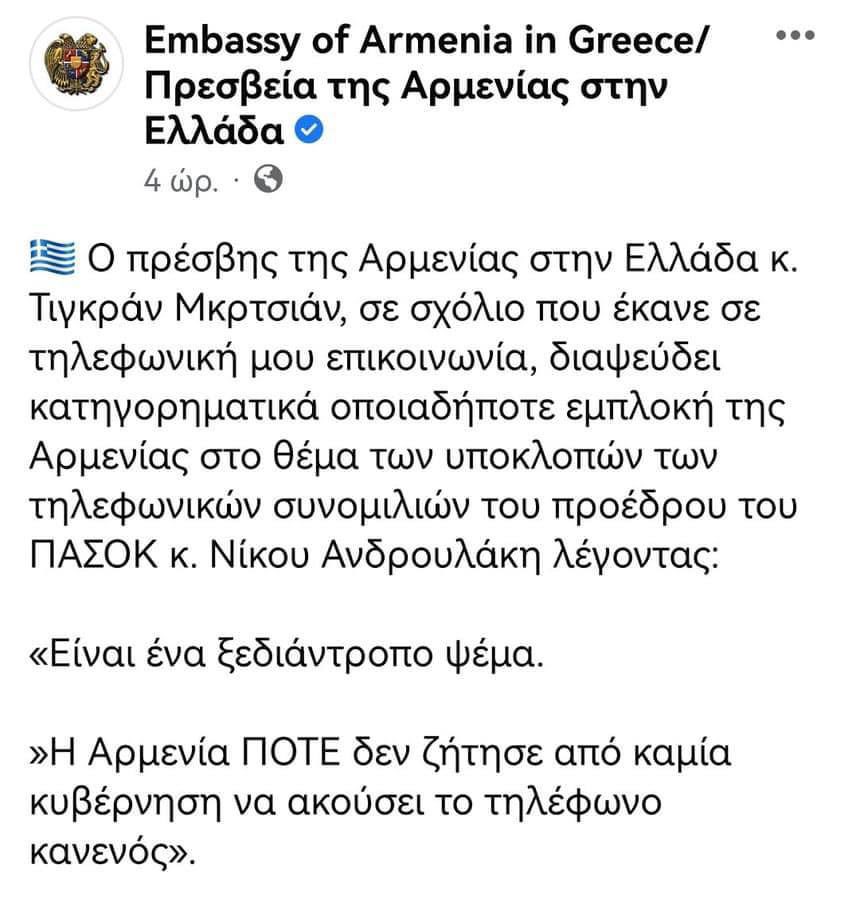 The ambassador of Ukrin ein Athens said “these claims are divorced from reality.

1/2 Bizarre times! International organization accuses the victim of war of violating the laws of war. Foreign intelligence accuses Ukraine of tapping on its citizens

Let me point this out – 🇺🇦 has never requested that from Greek counterpart.These claims are divorced from reality

PS May the Force be with Us, said Kitty wearing a dark forces cat costume