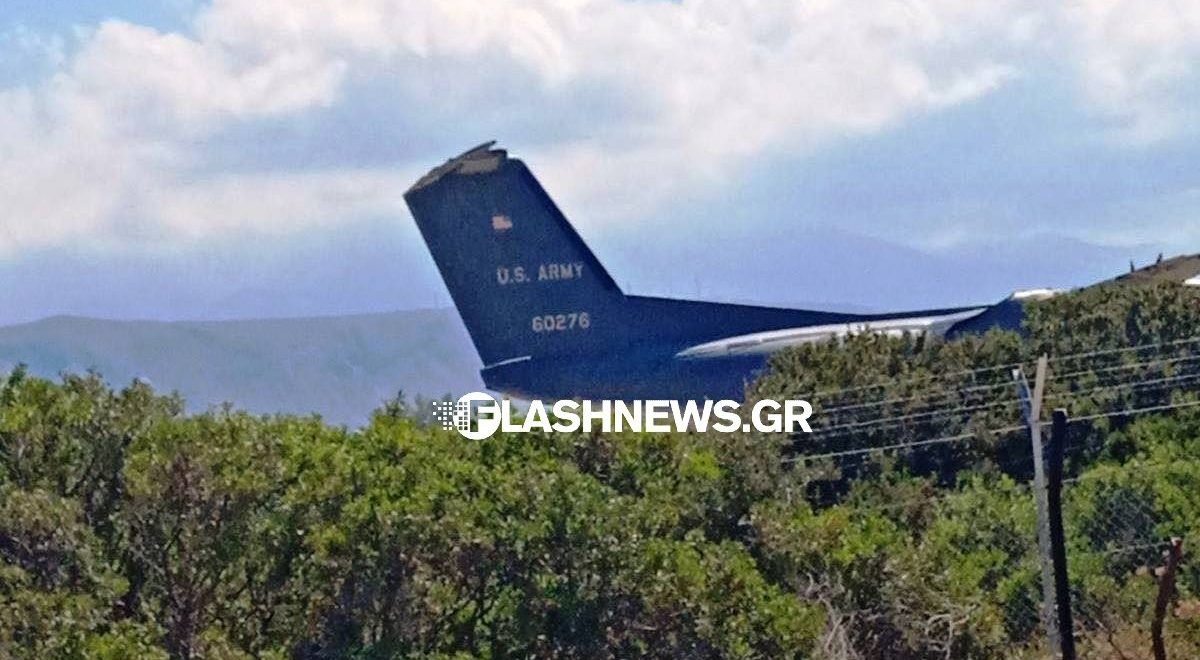 The airport of Chania was closed on Monday afternoon after a US Air Force fighter jet reported a technical problem that would hindering it form landing. Arrivals and departures were temporarily halted, while also vehicle traffic to and from the airport was stopped.

According to local news website flashnews.gr, it all started short after 3 o’ clock in the afternoon.

All the services of the Daskalogiannis airport of Chania were notified of a technical problem that occurred on a US Air Force aircraft.

An order was immediately given to suspend the landings and take-offs of other aircraft.

For safety reasons, vehicle traffic was additionally halted on road from Pazinos to the airport, as the road is at the end of the runway. 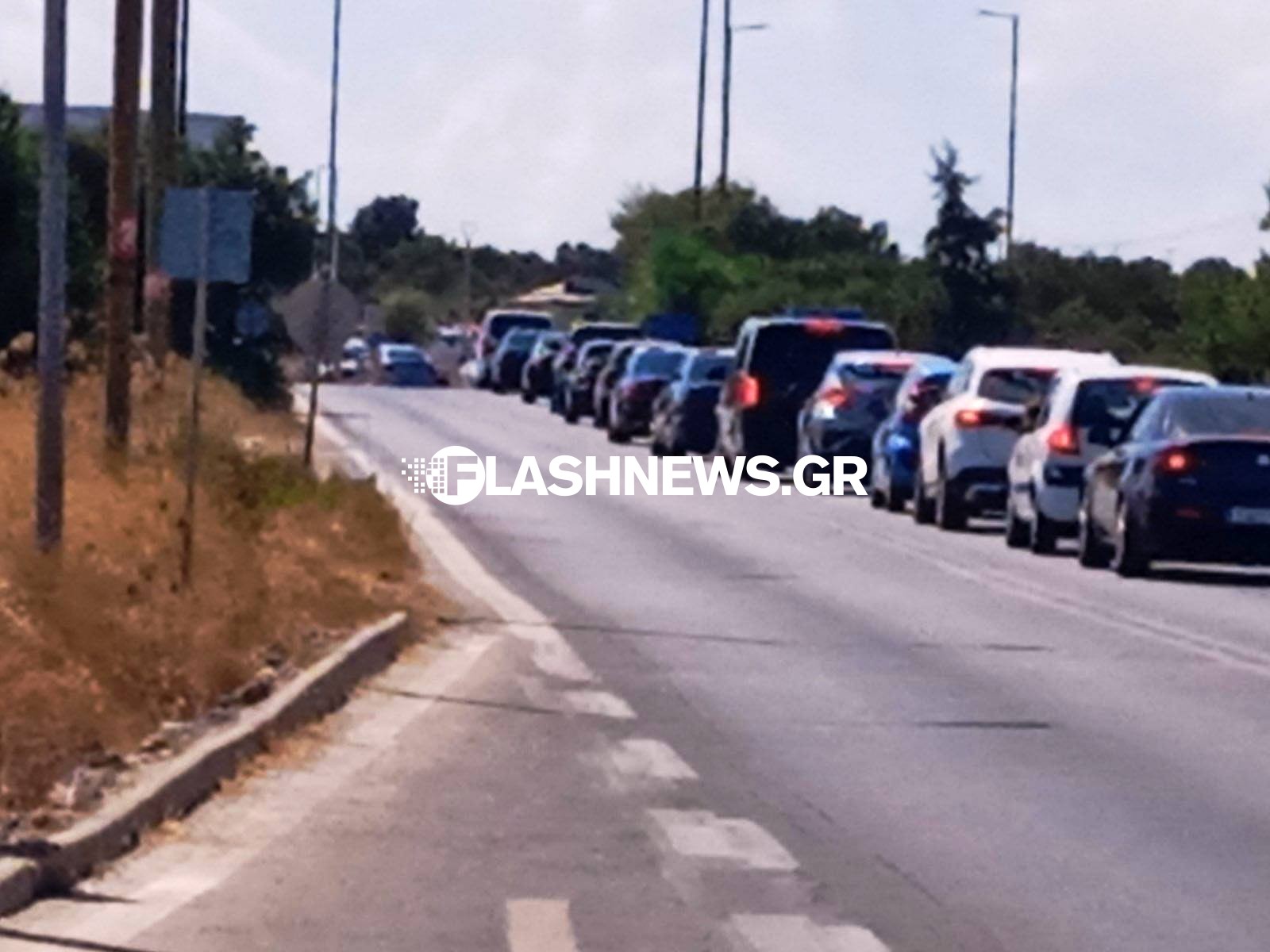 Eventually, the military aircraft landed without problems and the emergency measures were lifted, even though there were minor delays in landings and take-offs..

Traffic of civilian aircraft and vehicles has meanwhile returned to normal.

According to flashnews.gr information, the problem on the military aircraft was related to a sign of technical damage, specifically to the wheels.

However, it was not known whether the specific aircraft was going to land at the facilities of the American base of convenience or if it was panning an emergency landing.