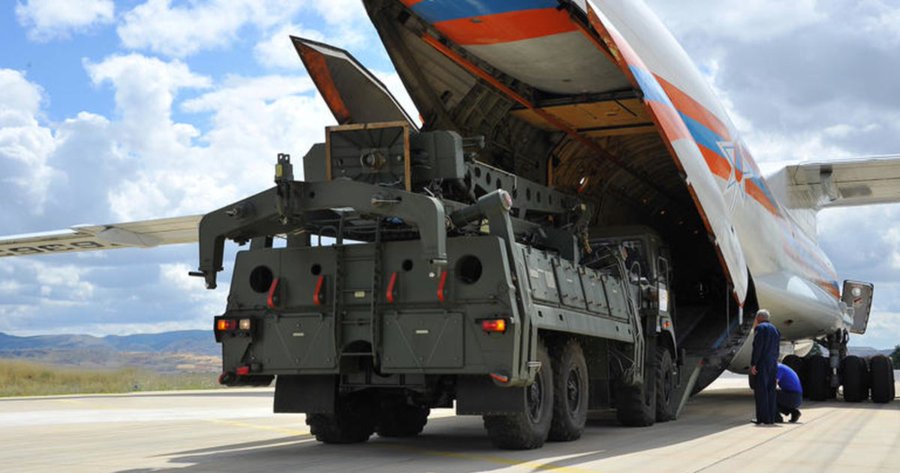 The US State Department has warned Turkey to avoid “transactions with Russia’s defense sector” or else face sanctions. The warning comes a day after Russian news agency Tass reported that Moscow and Ankara had signed a contract for the shipment of a second batch of S-400 surface-to-air missile systems.

“The point that we have consistently made across the board is that Russia’s brutal and unjustified war against Ukraine makes it vital, now more than ever in some ways, that all countries avoid transactions with Russia’s defense sector,” State Department spokesman Ned Price told a press briefing.

“Our position on Turkey’s purchase of S-400 is well known […] We urge all countries to avoid transactions with Russia’s defense sector, which put them at risk sanctions,” Price reportedly stressed.

“We’ll have to wait and see what happens, but we are not aware of any new developments on this matter,” he said.

Price did not say whether the delivery of a second batch of the controversial missile system would prompt the Biden administration to reconsider plans to sell F-16 military aircraft to Turkey.

An unnamed Turkish defense official on Tuesday neither denied nor confirmed the TASS report, saying there were “no new agreements.” However, the official clarified that “the initial agreement with Russia included two batches of S-400.”