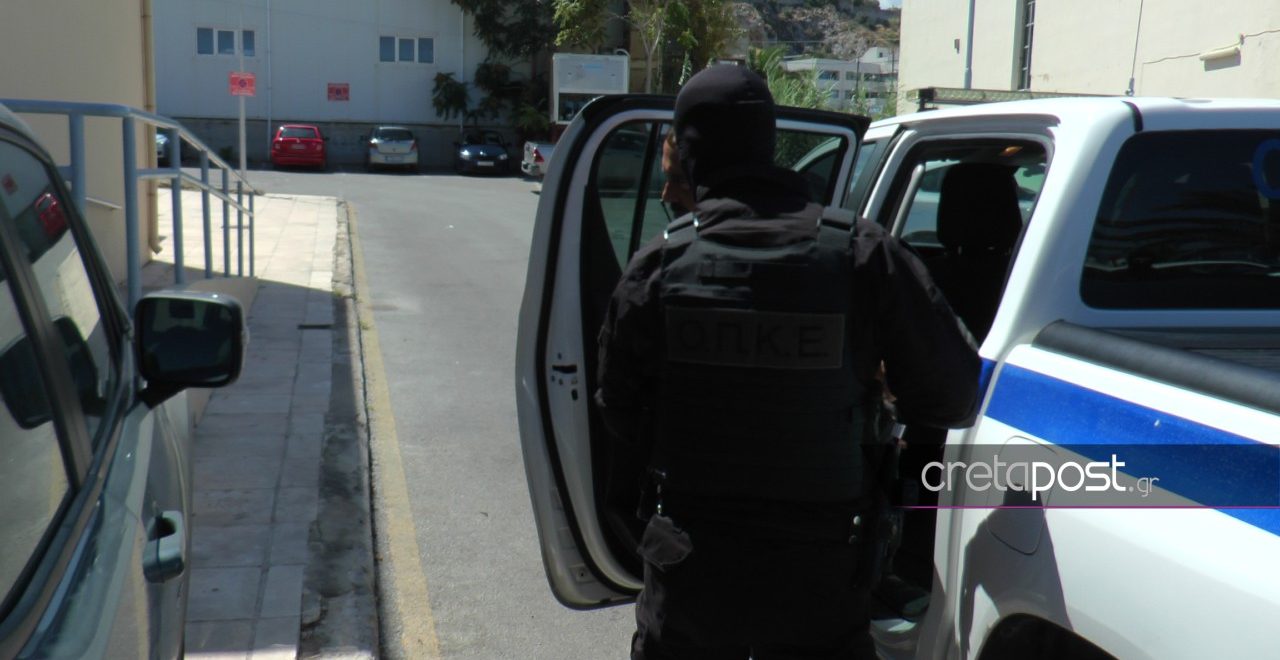 The Cretan bully from Mylopotamos has been ordered to temporary detention for the attack of the German family and their exposure to danger a week ago.

The 38-year-old gave a testimony that lasted six hours on Friday. He tried to convince the judicial authorities that it was the German tourists who attacked first, state broadcaster ERT reported.

While the defendant was testifying to authorities, his relatives had gathered outside the building anxious about the upcoming decision.

Following his deposition, investigating magistrate and public prosecutor of Rethymno decided to keep him in a prison, charging him with “attempted grievous bodily harm serially and racially motivated” which is a felony, media reported.

The man was the driver of the semi-truck who together with his 36-year-old brother as passenger, crashed into the tourists’ rental car and chased them, after a brawl with the son of the German family.

After the arrest of the two beginning of the week, the younger brother gave a deposition, was charged for a misdemeanor and was set free.

According to the defendant’s lawyer, Dionysis Verras, the authorities’ decision today, Friday, concerns “a unique case in history, where a cause of material damage – with experts confirming that in the passengers’ compartment, there is no indication that the passengers are in danger – it is legally characterized in such a way as to be charged with a felony, in order to be able to justify temporary detention.”

The lawyer said that they will submit a request for his release form detention in ten days.

The two brothers have filed a lawsuit against the German tourists, claiming that the family attacked them first: the older son of the German family punched the 38-year-old defendant, causing a fracture in his nose.

According to a local speaking to cretapost.gr, road bulling by young men on 4×4 is a daily phenomenon. There have been no serious incidents like the one with the Germans. Most victims do not file complaints about these incidents, because they are scared, the local underlined.