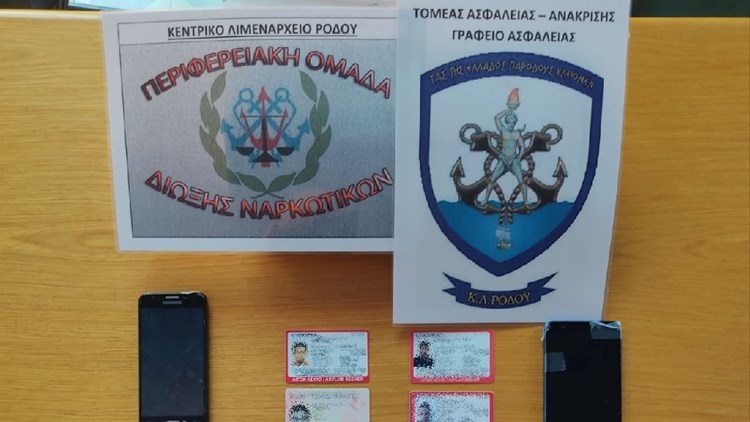 Two hotel owners alleged to be involved in a human trafficking ring that brought migrants from Turkey to Greece were arrested on Friday by Police on the island of Rhodes, with the assistance of the Protection of the Sea Borders Security Directorate, the police of the Dodecanese and the EUROPOL.

According to a Greek Coast Guard statement, the  arrested two Greeks, aged 59 and 30, are owners of two hotel facilities on the island.

Arrest warrants for another three foreign nationals allegedly involved in the human trafficking ring are also due to be issued later in the day, including of a man believed to be the leader of the criminal gang.

According to the Coast Guard, each member of the gang had a distinct role while the leader was responsible for the coordination and for communicating with the traffickers in Turkey on when and at which part of Rhodes the boats with undocumented migrants should arrive.

The second and the third foreign nationals received the migrants and took them to hotels operating as safe houses, supplying them with fake travel documents so they could take a ferry to Piraeus.

The estimated fee earned by the gang for the illegal transfer of the migrants from Turkey to Rhodes ranged between 3,500 to 6,000 euros per person, depending on the choice of trafficker in Turkey and the kind of vessel they were transported in, while they asked for an additional 500 euros per person for the fake travel documents.

Coast Guard officers cracked the case when, on 31 August and on 1 September 2022, they arrested 15 foreign nationals at the port of Rhodes who attempted to board a ferry showing fake travel documents.