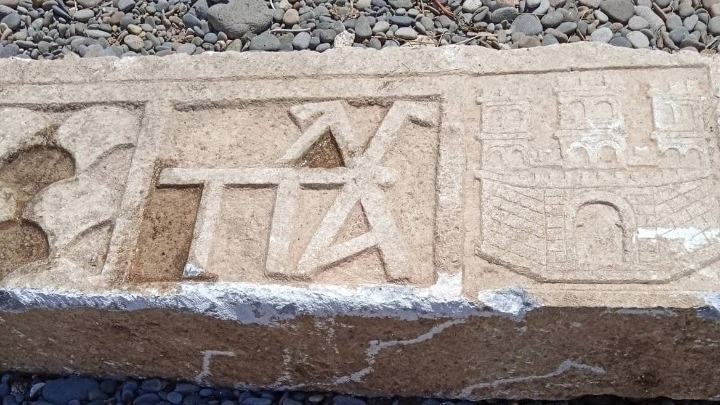 A 3.50-metre-long marble lintel was discovered found during the excavation near the foundations of the Byzantine gate of the castle of Agioi Theodoroi on the island of Lesvos. The lintel is linked to the ancient city-state of Antissa, one of the ancient Aeolian city-states of Lesvos, and leads to a revision of the island’s late Byzantine history, the Culture Ministry said in a statement.. 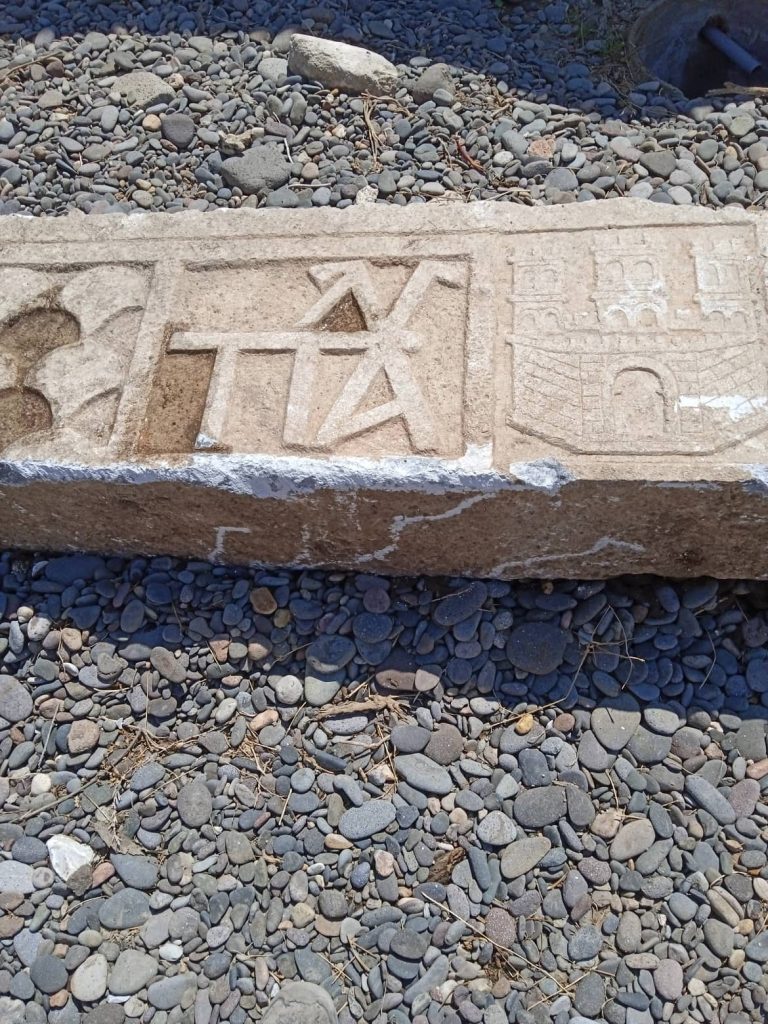 According to the statement, the lintel was found during the excavation of the southeastern part of the medieval sea wall of the castle of Agioi Theodoroi, also known as Ovriokastro, next to the Byzantine gate of the castle. 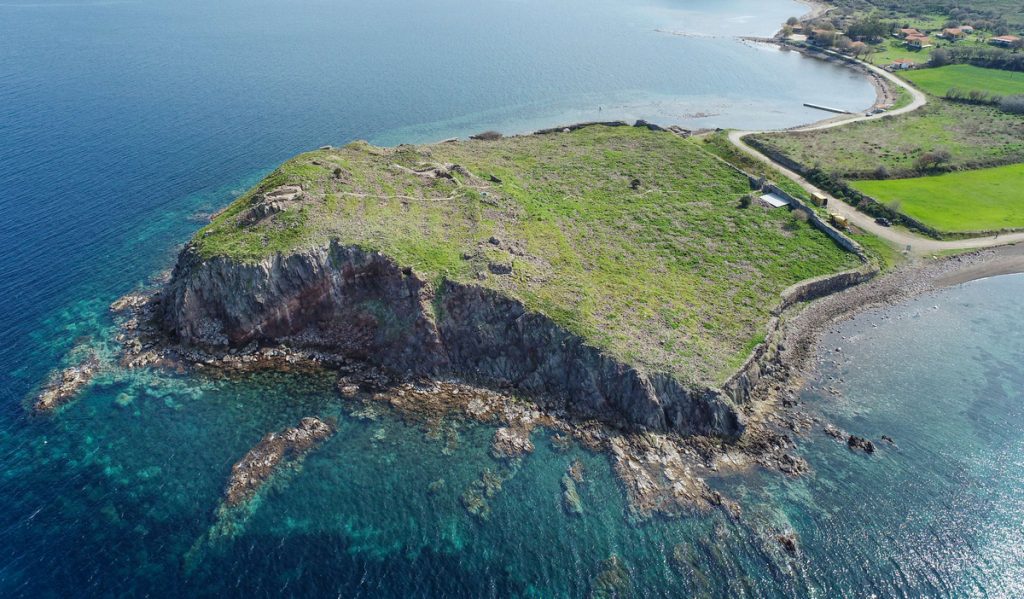 The discovery bears in relief the heraldry of the Genoese House of Gattilusio, as well as that of the Palaiologos dynasty, which until today were only known from their equivalents in the medieval castle of Mytilene and indicate the handover of the governance of Lesvos, as well as its castles, from the Byzantines to the Gattilusio dynasty.

The House of Gattilusio was a powerful Genoese family who controlled a number of possessions in the northern Aegean from 1355 until the mid 15th century. 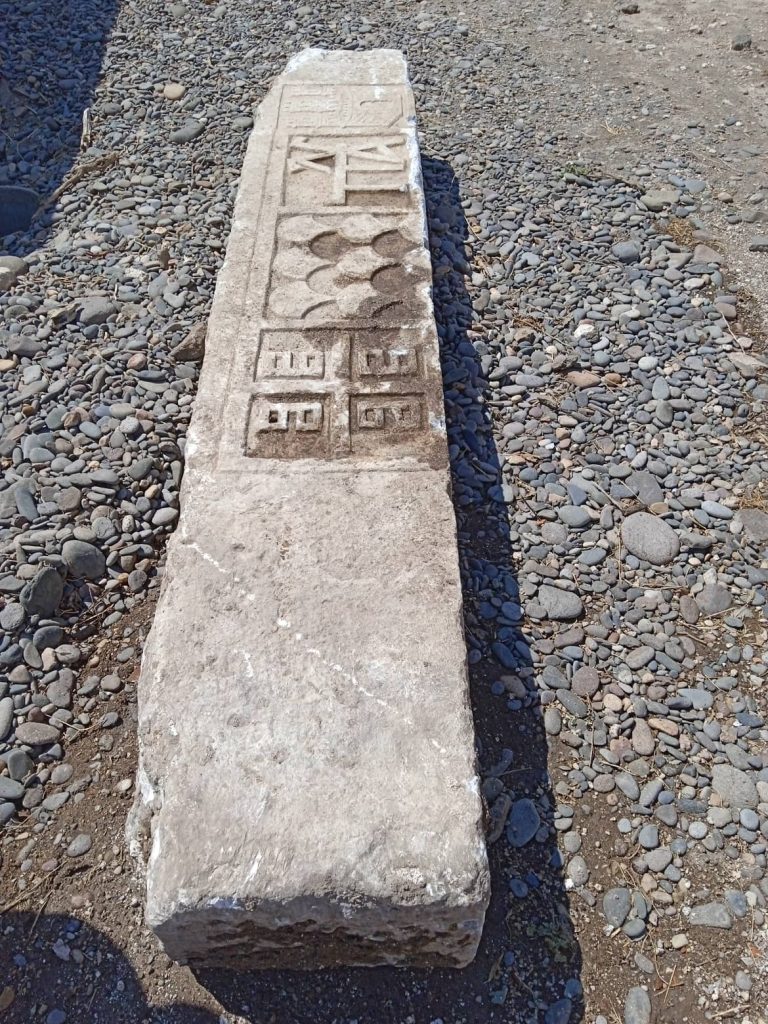 The most interesting thing, however, about the lintel of this Byzantine gate is that next to the heraldry of the Palaiologos, instead of the double-headed eagle, a symbol of Byzantium, was found a depiction of a castle with a main gate and three rectangular towers on the acropolis, a depiction which seems to be identified with the then Byzantine castle of Agioi Theodoroi, which was handed over in 1355 AD by the Byzantines to the Gattilusio.

It is noted that the written sources and testimonies to date do not preserve any depiction of the Byzantine castle of Aghioi Theodoroi.

The marble lintel is the first representation of it and gives evidence of its form, unknown to us until today, as it had undergone substantial reconstruction during the 15th century by the House of Gattilusio. 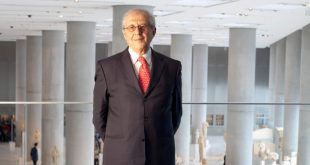