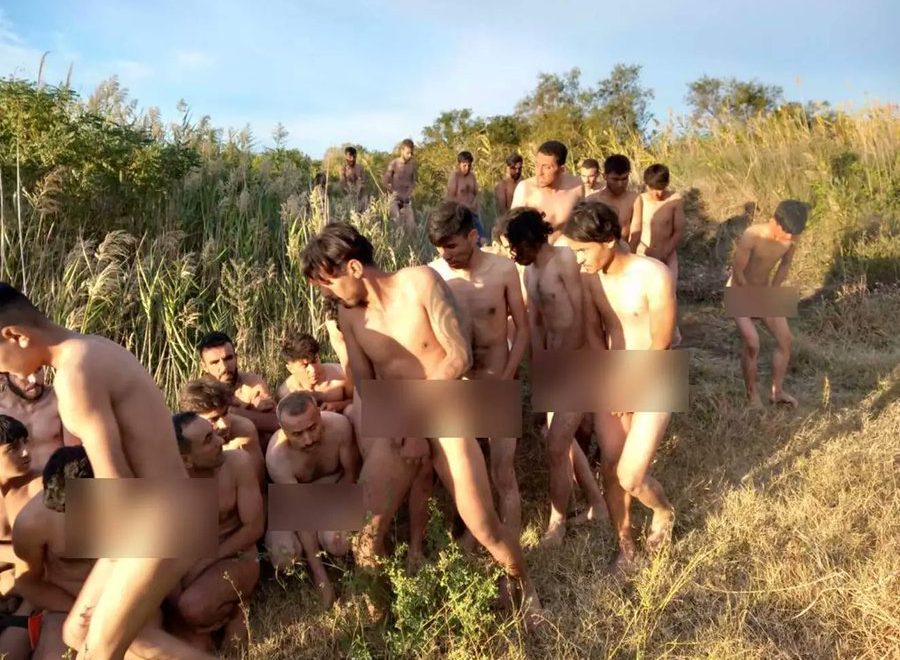 Ninety-two naked migrants have been located and collected by Greek authorities and the Fronext in the Greece-Turkey border region of Evros on Friday, the Greek Citizen Protection Ministry said in an announcement on Saturday.

The migrants told Greek authorities that they had been transported to the borderline onboard of three motor vehicles by Turkish authorities, before boarding plastic dinghies to cross the Evros river into Greece, the ministry noted.

The Greek ministry accused Turkey for “inhumane instrumentation of migrants, and of violating both human rights and the International Law.”

The migrants have been provided with clothes and food, the ministry added.

“Turkey’s behavior towards 92 migrants whom we rescued at the borders is a shame for civilization,” Mitarakis posted on Twitter.

“We expect Ankara to investigate the incident and protect at last, its borders with the EU,” he stressed.

Türkiye's behaviour towards 92 migrants whom we rescued at the borders today,is a shame for civilisation. We expect Ankara to investigate the incident and protect at last, its borders with the EU. pic.twitter.com/JYtUG1RnzC