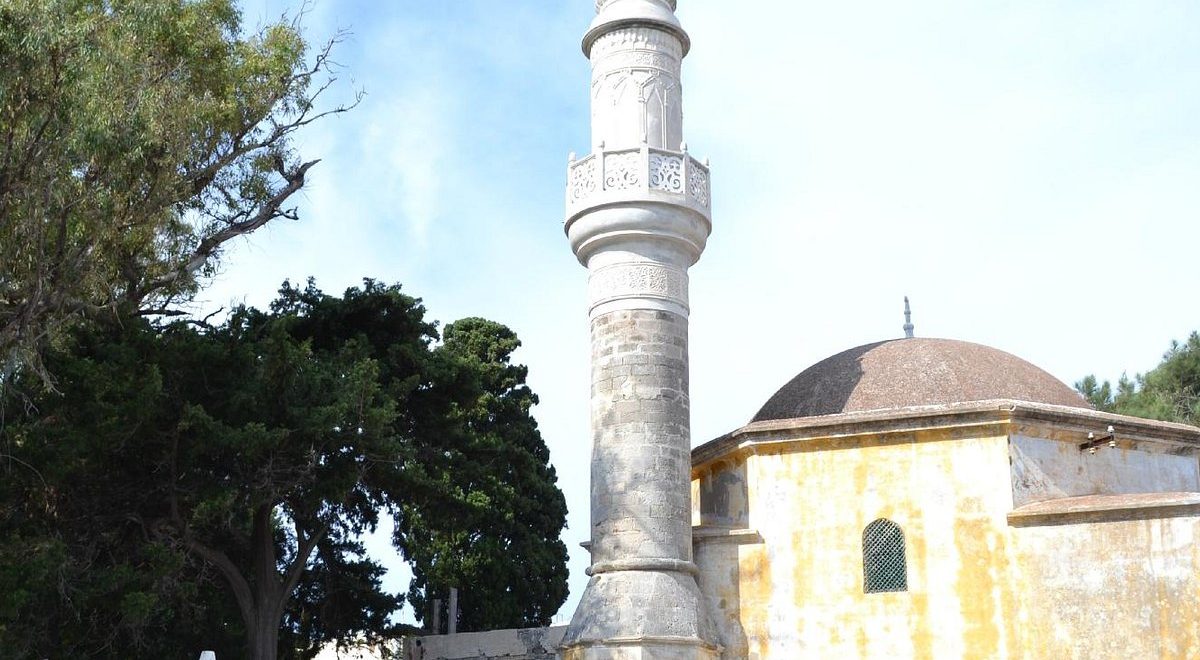 Τhe spokesman of Turkey ‘s President Recep Tayyip Erdogan’s ruling AK Party condemned Greece over its “barbaric” treatment of the cultural legacy of the Ottoman Empire over alleged plans by authorities on the island of Rhodes to turn the Mosque of Murat Reis into a conservatory.

Whereas a large number of Greek Orthodox monuments have been restored and reopened for worship in Turkey, Celik addd, “Greece is pursuing a barbaric approach toward shared [cultural] heritage and savagely attacks it.”

Built less than a year after the Ottoman conquest of Rhodes in 1523, the mosque is named after Murat Reis, an Ottoman naval commander who served in Suleyman the Magnificent’s navy and who is buried in a cemetery within the grounds.

In 2020, Turkey’s to convert Istanbul’s Byzantine-era Hagia Sophia cathedral from a museum into a mosque sparked fury from the international community and added to tensions with Greece.