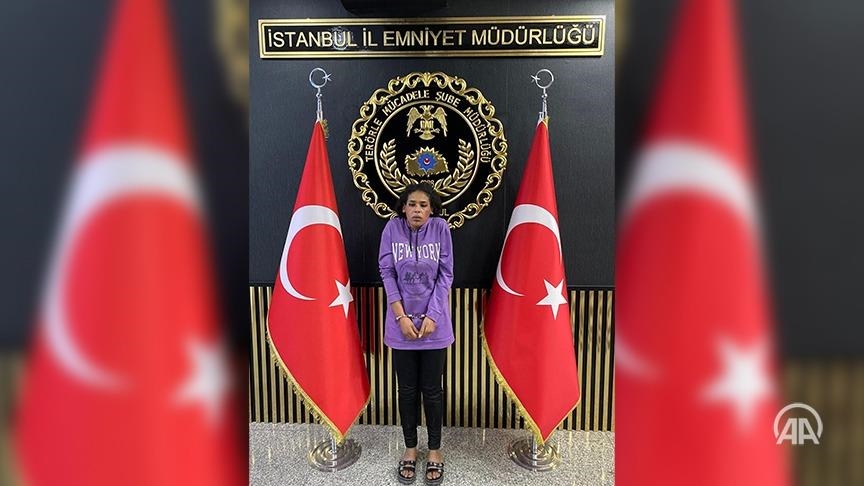 Less than 24 hours after the terror attack in Istanbul and Turkish authorities managed not only to capture the alleged bomber along with other suspects but also to involve Greece in the whole issue.

“Istanbul terror attack suspect would have fled to Greece today if she had not been caught,” said Turkish interior minister Suleiman Soylu on Monday morning.

“If we hadn’t caught her, she would have gone to Greece” Soylu claimed  finding in the death of six people an opportunity to attack Greece and in essence to repeat the decades-old Turkish claims that there are PKK camps in Lavrio, south-east Attica, where PKK terrorists are trained.

According to state-run news agency anadolu, the suspect, Syrian Ahlam Albasir, has confessed that she acted for the Kurdish  PKK and she was also trained by the group.

The suspect was caught in overnight raid on hideout after security footage showed her at deadly explosion that killed 6, injured 81

According to auhtorities, the bomber is a 23-year-old Syrian national from Kobani who entered Turkey through the Afrin area in northwestern Syria.

The footage came to light on Monday showing Turkish security forces as they caught a suspect thought to be behind the deadly blast on Istanbul’s Istiklal Avenue. 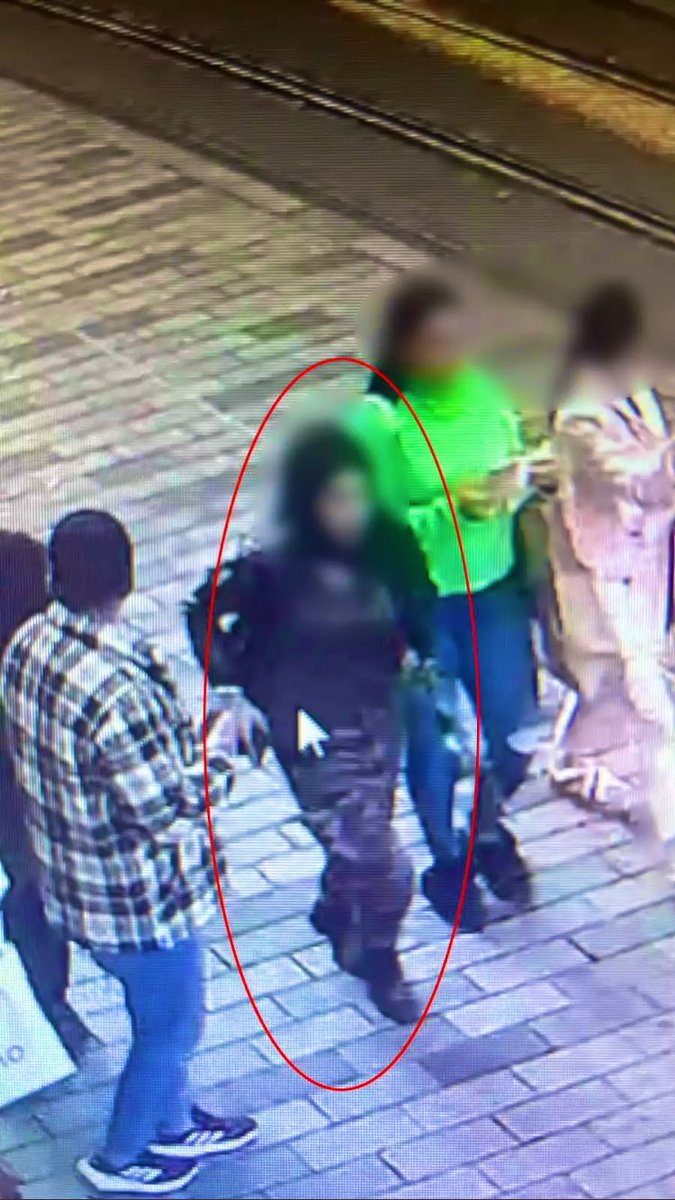 Istanbul police teams reportedly identified the female suspect based on her physical appearance, determined via images caught on security cameras near the site of the explosion and as she was fleeing the scene.

The suspect, whose escape route was also determined, was later detained in an overnight raid by anti-terror forces at a hideout in the district of Kucukcekmece, located west of the attack site.

46 suspects of deadly blast on Istanbul’s Istiklal Avenue detained in police operations carried out at 21 addresses after inspecting 1,200 camera footage.

Minister Soylu said also that police has a phone/audio tape that indicates the PKK had ordered her killing to prevent her capture.