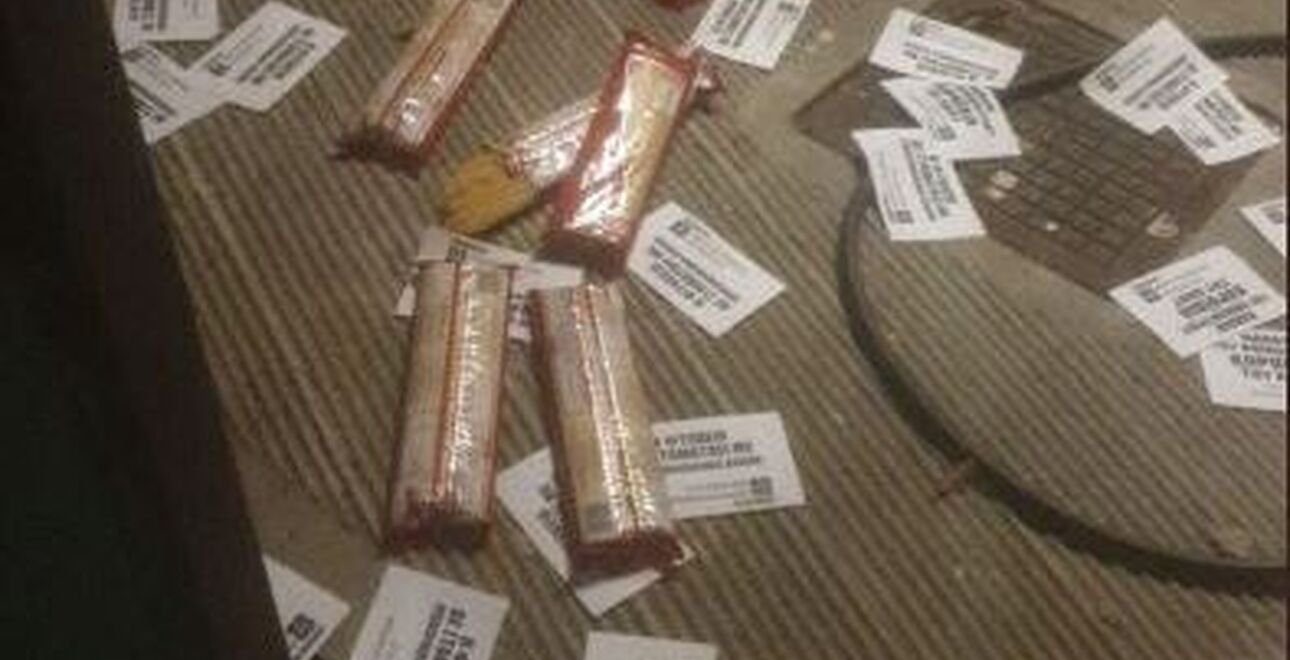 Anarchists of Ruvikonas threw leaflets and a few packages of spaghetti No 6 outside the house of the Minister of Development, Adonis Georgiadis in a north Athens suburb on Thursday evening.

The symbolic protest move had a clear protest message against the cost of living and poverty as well as the “household basket”, an initiative by Minister  Georgiadis to control price hikes in some 50 basic needs goods, including spaghetti No 6, in supermarkets. 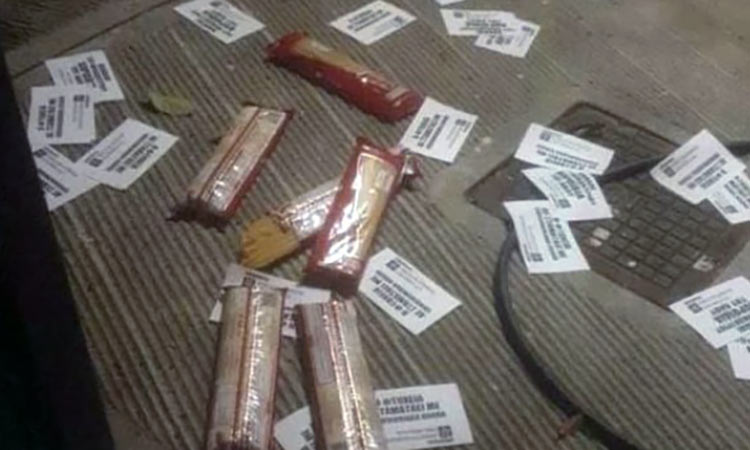 “Household basket, mockery of the people” and “Poverty does not end with communication tricks” some of the leaflets read. 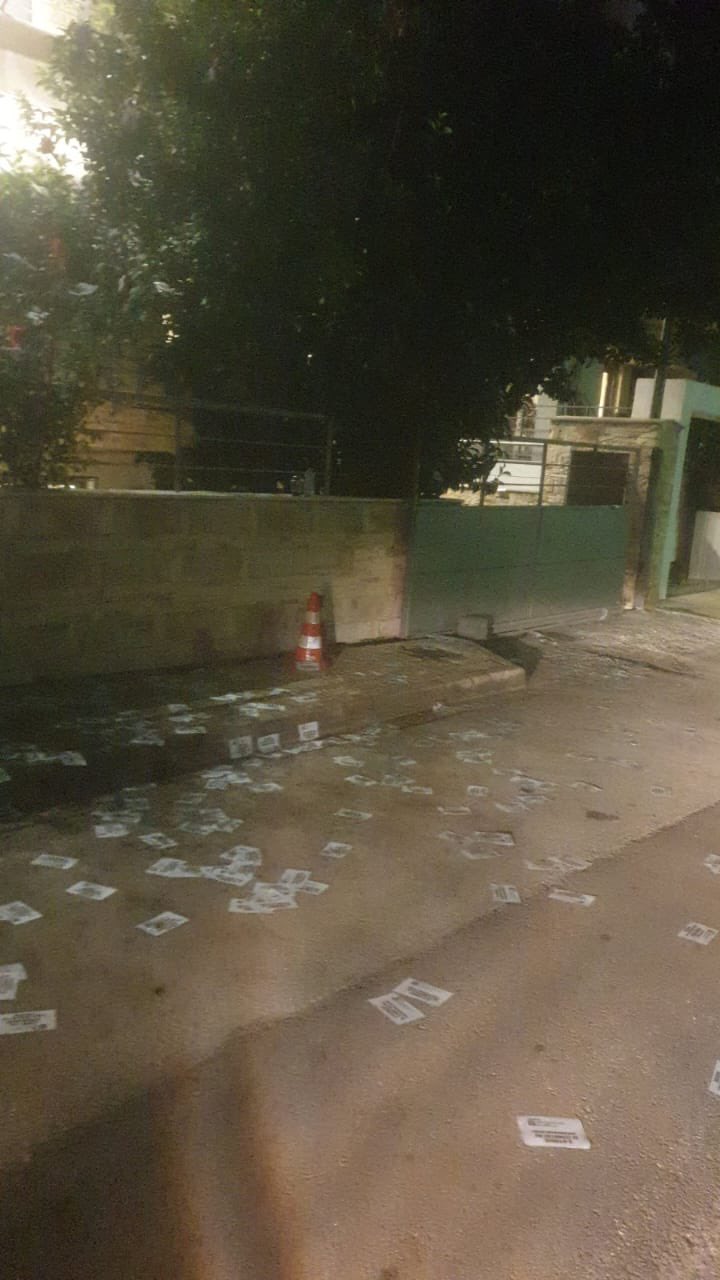 The protest on the asphalt was immediately deemed as “attack” against Minister Georgiadis who accused main opposition left-wing SYRIZA and its leader Alexis Tsipras.

“A strange thing whenever I say something that really bothers @atsipras Ruvikonas comes and attacks my house with my children inside… well it must be a coincidence and @syriza_gr definitely condemns the attack on my house I’m sure… guys we are not afraid of you, you know,” the minister posted on Twitter.

Speaking to media on Friday morning, Georgiadis claimed that relations between syriza and the Far-Left are well-known. He added that there were some 40 people outside his home and that he was informed about the incident by his children, while he was away with his wife.

Government spokesman Giannis Oikonomou spoke of a “coward” and “brazen attack by the thugs of Rouvikonas,” while the minister’s children were in the house.
In the same tone, some of Georgiadis’ cabinet colleagues condemned the attack speaking of “bullying” and using the slogan “democracy is not terrorized.”