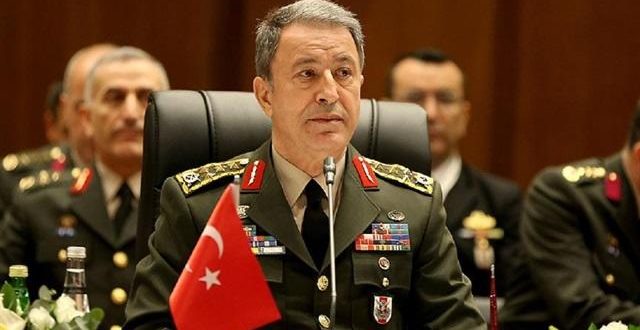 Turkey’s Defense Minister Hulusi Akar said that the S-400 air defense system purchased from Russia are ready for action to “defend against imminent threats to Ankara.”

“The S-400 is in place and ready for use,” Akar told the parliament’s planning and budget committee in Ankara Tuesday, state-run news agency anadolu reported.

“If any threats arise, we will decide where and how to use it,” he reportedly said further, however, without specifying what threats he was talking about.

Akar reiterated Ankara’s position that the S-400 surface-to-air missiles have been necessary after Turkish efforts to procure patriot missiles from the US failed in 2017.

Washington said that the S-400 missiles are incompatible with NATO systems.

Regarding the purchase of F-16 fighter jets from the USA, Akar said “our talks between the US and military delegations continue. Good results came.”