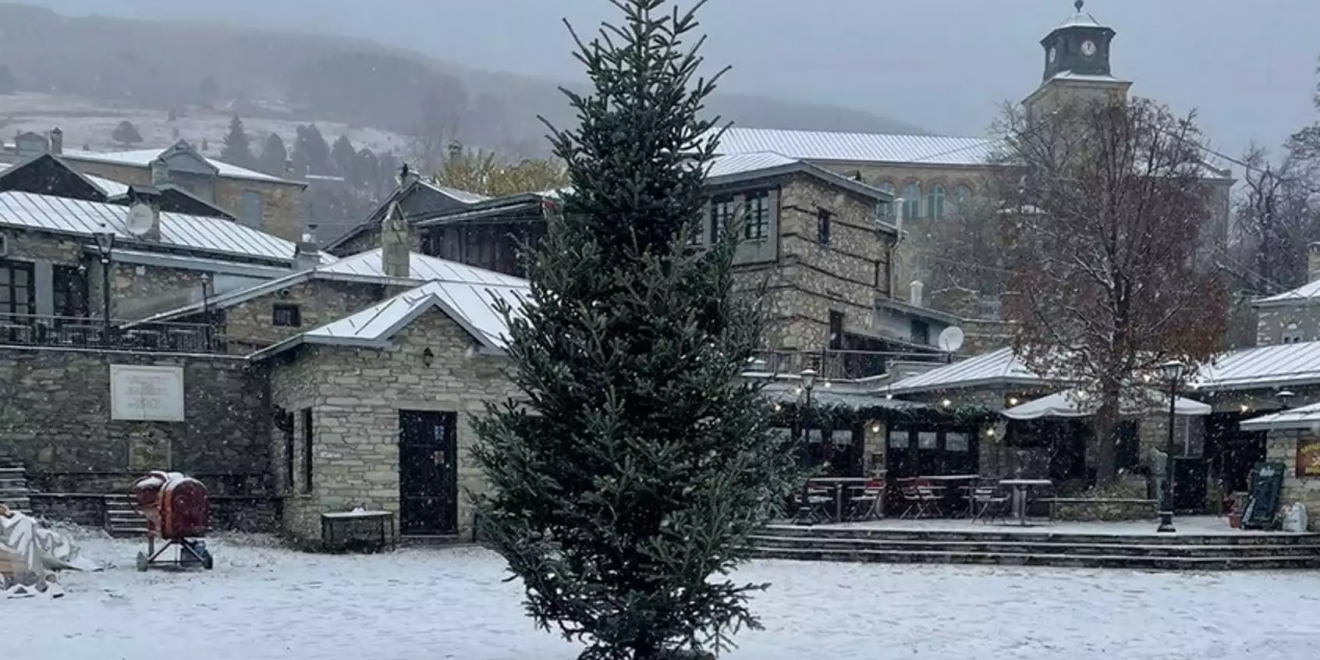 The first snow of the year fell in several regions in northern Greece on Sunday, turning the landscapes into scenery from fairy tales, as snow-romantic Southerners love to describe. 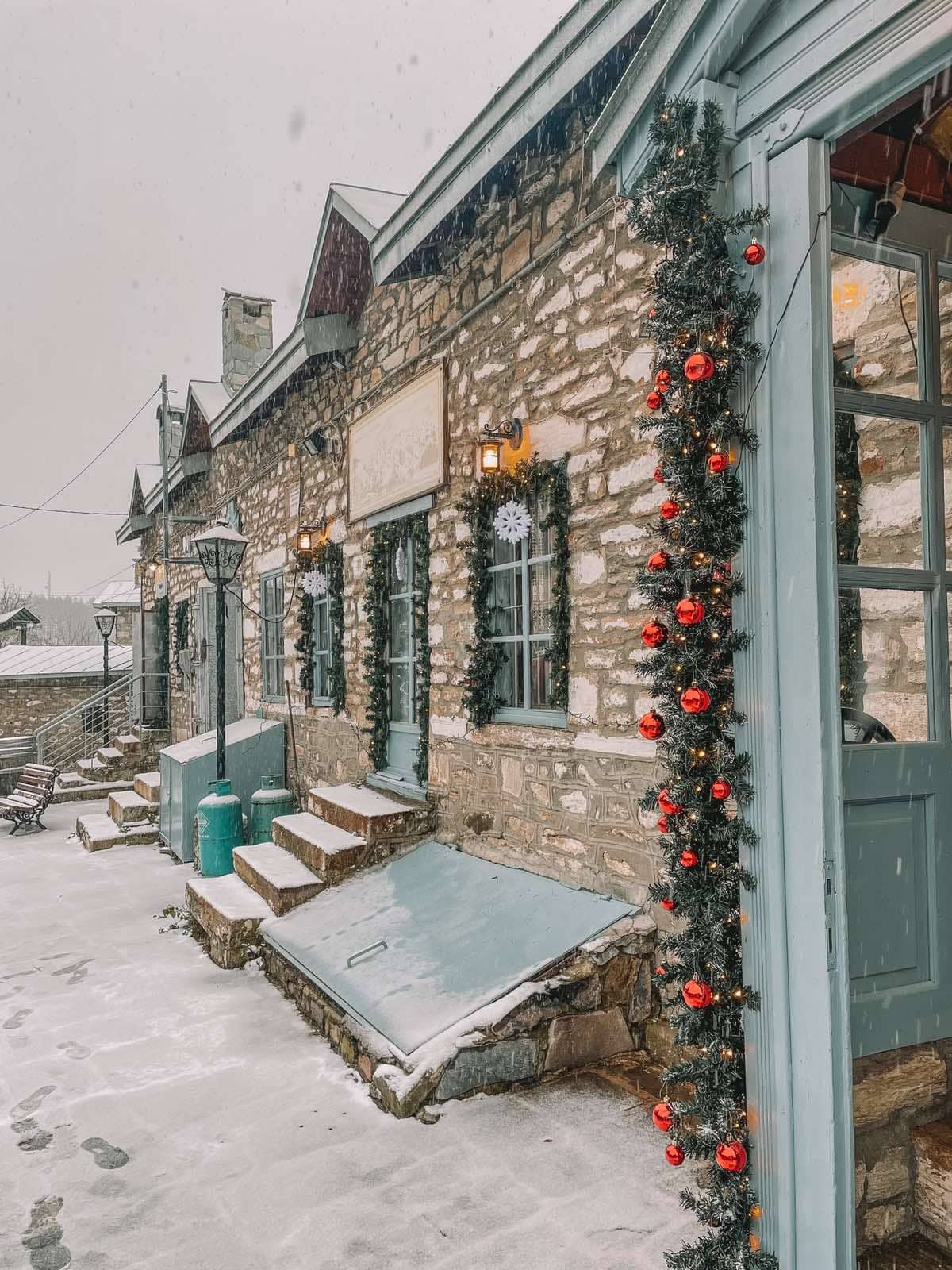 The village of Nymfaio is a mountain settlement that has been designated since 1978 as a “preservable traditional settlement.” Travel guides present it as one of the ten most beautiful villages in Europe, while in the global competition of the U.N.E.S.C.O. claimed the Melina Merkouri International Award for the excellent management of cultural stock and natural environment. The settlement has a permanent population of 132 inhabitants.

Nymfaio is also home of the organization Arktouros for the protection of the brown bear and the wolf.

Many mountainous areas in Northern Greece dressed in white as the temperature is below zero after the change in weather, that was pretty fair all through the month of November. 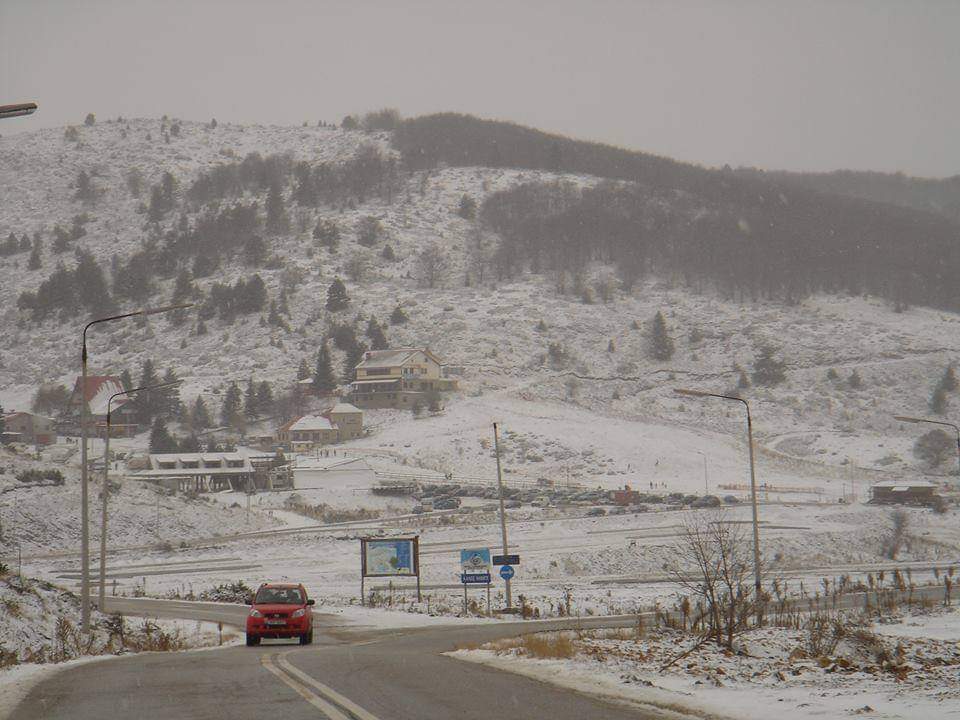 The drop in temperature brought the first snow in areas such as Florina, Grevena, Metsovo and Trikala.

for Monda, November 28, clouds are forecast throughout the country, rainfalls  mainly in the central and eastern mainland and the eastern Aegean Sea, where storms will occur in the Dodecanese.

The winds will blow east northeast 4 to 6 Beaufort and in the Dodecanese southeast 4 to 5 Beaufort.

The temperature will drop mainly in the north, where it will not exceed 13 degrees Celsius.

Snow falls are forecast in the mountainous areas of western Macedonia, Epirus and Thessaly, central Greece.