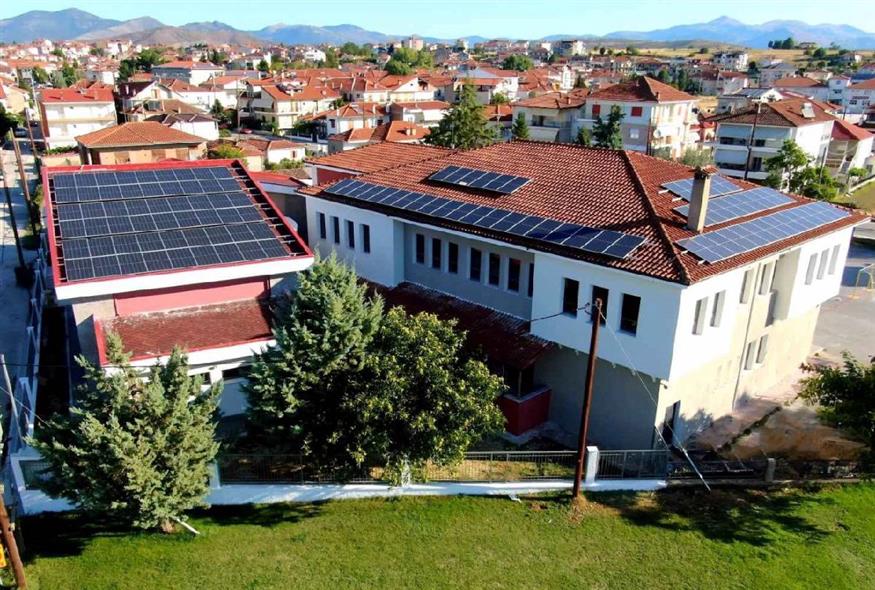 The first energy autonomous municipality in Greece has suffered a …short-circuited: The photovoltaic investment in Argos – Orestiko were never connected to the power distribution network because the grid argues the network is saturated.

Unbelievable and yet true! This is, without a doubt, one yet story of the madness that prevails in modern Greece. While local governments are often blamed for being a hotbed of waste and even scandals, here comes a municipality wanting to make the difference with innovative initiatives but it finds itself lost in the labyrinth of the notorious Greek bureaucracy.

Furthermore, the project approved and financed by the EU’s National Strategic Reference Framework (NSRF/ESPA), after all, cannot work. Now the municipality of Argos Orestikos faces not only the problems it had but, in addition, is at risk to have to return the funds it used.

The municipality of Argos-Orestiko by Kastoria in NW Greece has invested 13 million euros since 2019 to make all municipal buildings energy independent and to deal with the increased needs, mainly, in heating every year.

Argos-Orestiko is located at an altitude of 700 meters in the prefecture of Kastoria. heating is on from October until May.

In this sense, the mayor and the residents took the announcements for green development seriously and pioneered. 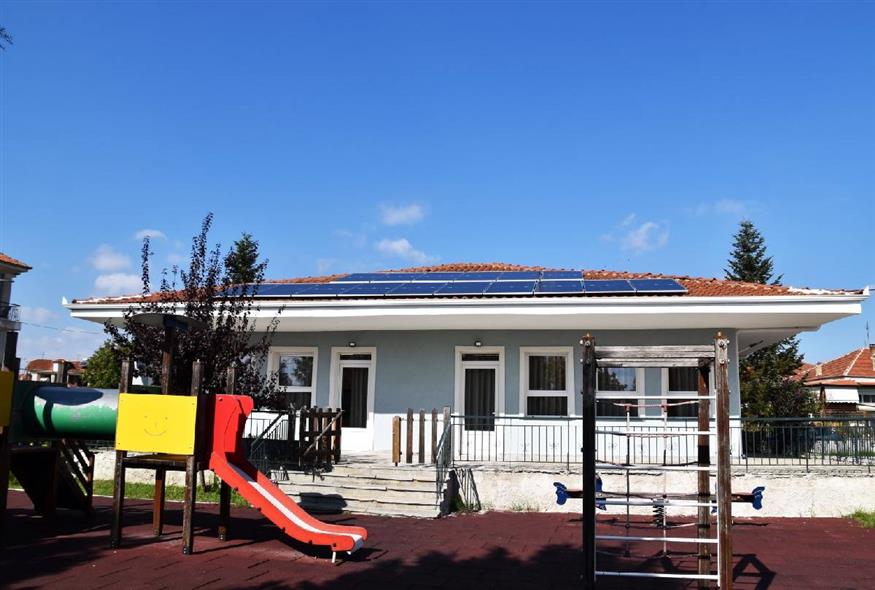 The municipality installed photovoltaic panels  on the roofs of 19 municipal buildings, built the first green swimming pool in the country, got a license from the Energy Regulator (RAE)  to produce energy from a hydro turbine in the Aliakmonas river.

Yet, power distribution network DEDDIE refuses to connect the facilities – with the exception of 2 photovoltaic buildings – to the grid because the network is … saturated, as it argues.

The result is that energy is produced by the photovoltaic panels in the 17 public buildings, but it cannot be consumed.

“Photovoltaics generate electricity that is wasted”

“This means in monetary terms that we are forced to consume energy that we have to pay for today at 30 cents per KWh instead of 5.5 cents that we paid until a year and a half ago. And on the other hand, we don’t produce electricity even though it’s sunny and there are photovoltaic units and yes they produce electricity, that’s not going anywhere. It cannot pass through the meter to be measured in order to offset it as production by PPC because it says the network is saturated,” Argos-Orestiko mayor Panagiotis Kepaptsoglou told newspaper ethnos.gr in an exclusive report on December 1.

And all this is happening in a municipality where winter and bitter cold show their teeth from October to May, the mayor added.

“In essence, they discredit us all”

“I feel that we are not a Greek state. That’s how I feel and this doesn’t happen once. I’ve been fighting for two years. I cannot accept that we have spent endless hours and gray matter and the issue is not resolved. All projects have been done with studies by our technical service. We have not given a cent to external offices. In essence, they discredit us all. Private individuals always come first. We expected a corrective move. An official decision was published on August 12, which would help municipalities and utility energy communities, and again those it helps are private individuals and the very large energy communities that are over 100 megawatts. What should I do? They give us incentives to go and do energy projects and eventually we end up with the projects not being functional. Then why are they putting us through this process since they cannot provide solutions?” the mayor wonders. 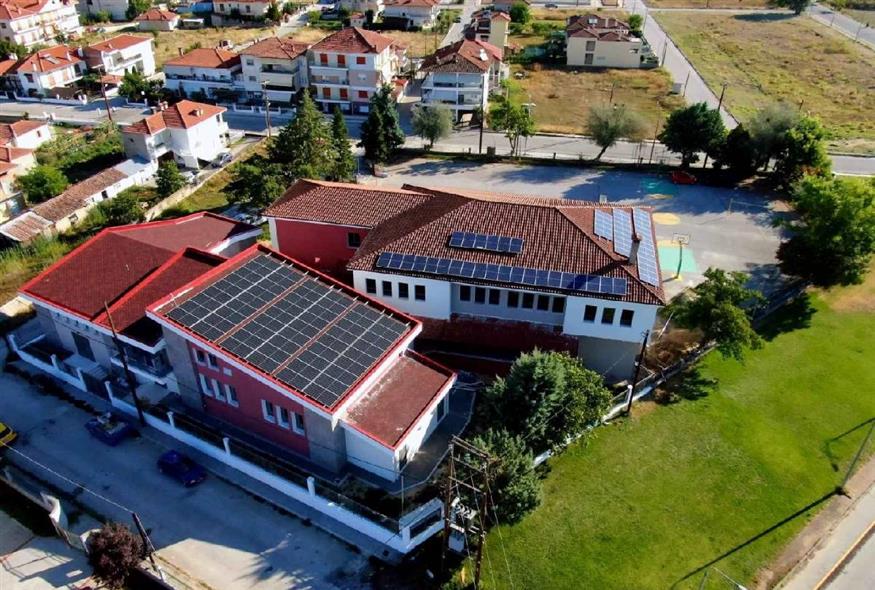 They installed automation in all buildings to save energy and they monitor the energy costs of each building via computer and a central server.

It all started three years ago when the municipality foresaw the coming energy crisis and introduced a non-profit energy community.

Initially, 19 public buildings were included in the project, among them kindergartens, primary schools, high schools, an indoor gymnasium and the building of the municipality’s technical services.

The network is saturated says DEDDIE

“The system, however, does not work because even though the photovoltaic panels have been installed on the roof of each building and the entire installation is ready, DEDDIE does not allow us to pour the produced electricity into the grid on the grounds that the Grid is saturated.”

This results in the buildings consuming energy for heating because they also have a heat pump, but not being able to produce from the photovoltaic isntallations because this would be done with energy compensation at the level of the year.

The municipality has calculated at the level of the year round incl summer days with sunshine and winter days that all the energy required for lighting and heating is covered by the current that can be produced by the photovoltaic which will end up in the grid.

“So with the energy offset we cover it all and we can also give a 15% gift to PPC,” the mayor stressed.

The goal was to reduce the municipal fees this year by at least 50% after the activation of the projects, the mayor underlined adding “however, this cannot happen. And with the existing conditions today, we would have to increase them by 200%, which we will not do either.”

On the contrary, the citizens continue to put their hand in their pocket and pay for the consumption of municipal buildings through the reimbursable fees.

The icing on the top is now that if the issue is not solved, the European Union will not give its subsidy of 80% of the project budget as it ought to until the end of 2023 when the programming period ends.

The zero energy consumption project with the installation of photovoltaic panels on 19 buildings had a cost 6.5 million euros, the swimming pool has a budget of 3.5 million euros and the hydro turbine 3 million euros.