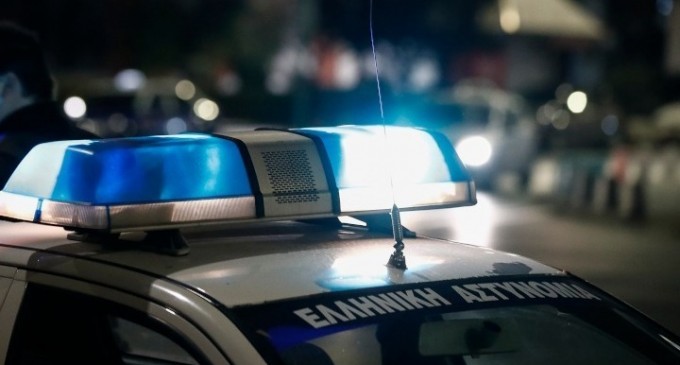 With two bullets in the head, a 24-year-old man shot dead his 19-year-old partner in their home in Piraeus on Saturday. The tragedy raises the victims of femicide in the country to 15 in less than a year.

After the shooting, the perpetrator called the police and reported the crime, media report.

When police officers went to the apartment, they found the victim laying in a pool of blood.

According to state broadcaster ERT, the man was pathologically jealous of his partner and the crime was committed during -one more- argument among the two.

At a point, he pulled the gun and shot his partner twice in the head, the man reportedly told police officers.

He blamed his jealousy and the use of cocaine.

Furthermore, he reportedly told police that he had bought “the gun from some Romanians, a year ago.”

saturday afternoon media reported that after he shot his partner, his first move was to hide the gun in the fridge.

Police handcuffed him and took him to local police station.

The crime took place in the couple’s home in Kaminia, suburb of Piraeus at the dawn, when both returned from their work.

Both perpetrator and victim are Albanian nationals. He was working in a bar and the victim in a nightclub.

The young woman is the 15th victim of femicide in Greece in 2022.