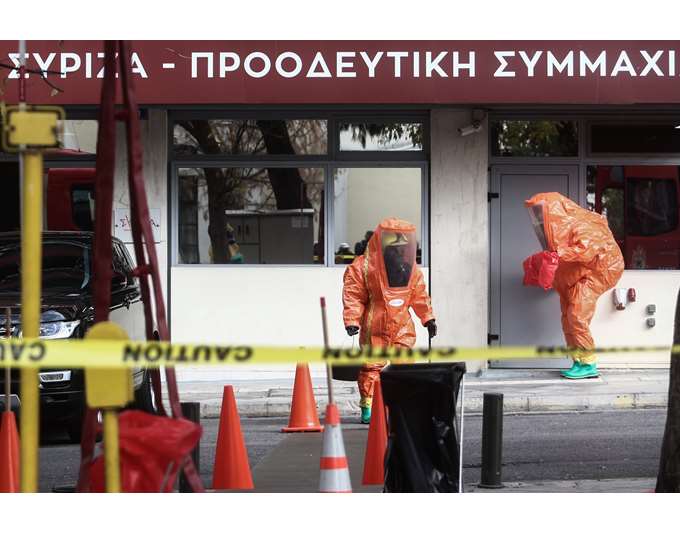 A suspicious envelope with white powder arrived at the headquarters of Greece’s  main opposition party, left-wing SYRIZA, on Tuesday morning.

The envelope did not had the sender’s name on it, something that made it suspicious when it arrived at the offices at Koumoundourou Square in downtown Athens.

The envelope was opened by a member of the building’s security and it was found to contain a small amount of white powder as well as a note with insults, Skai TV reported. 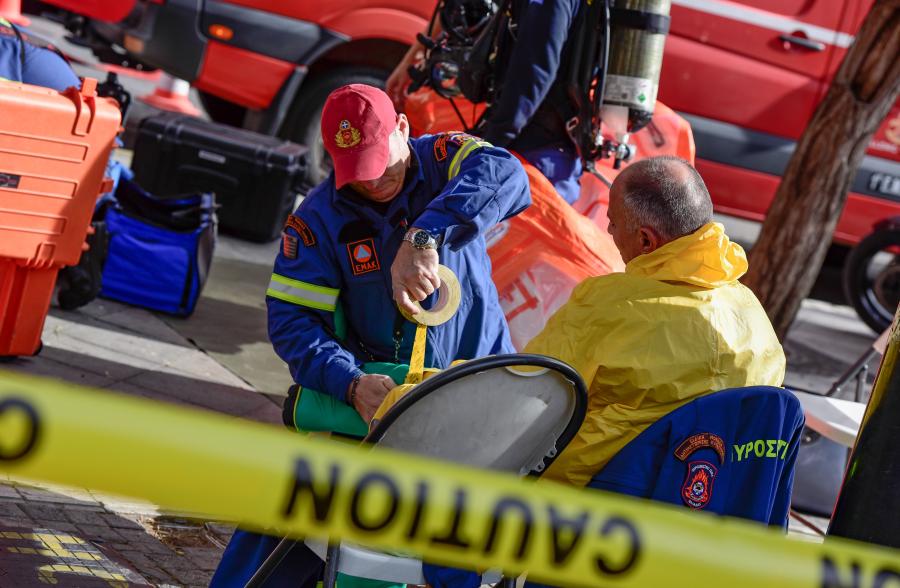 Police and other relevant authorities were alerted,  5 fire fighters with 2 vehicles rushed to the spot.

In the end the envelope with the white powder was handed out to the special team EMAK of the Fire Service for thorough analysis of the content in special laboratories.

According to SYRIZA-affiliated newspaper avgi.gr, there is no cause of concern.