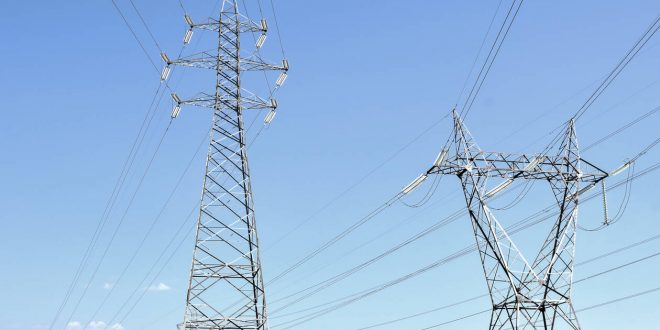 Significant reductions in electricity bills for household consumers in February were announced by the Public Power Corporation (PPC) and other power providers on Saturday.

In the announcement, it was noted that the final consumer price depends on the amount of the electricity consumption subsidy announced every month by the Ministry of Environment & Energy.

The subsidy is set at a level that ensures that PPC’s final price -which serves as a benchmark as PPC is the biggest supplier- will be maintained at the level of 15-16 cents per kilowatt hour. Therefore, the reduction of the initial price by the suppliers means that, as long as the target for the final price remains the same, the amount of the subsidy that will be announced within days will be reduced accordingly next month.

The PPC tariff announced is reduced by 57-64% compared to January, and stays at below the 20 cents per kilowatt hour threshold.

Analytically the prices for February as announced by suppliers here in Greek.