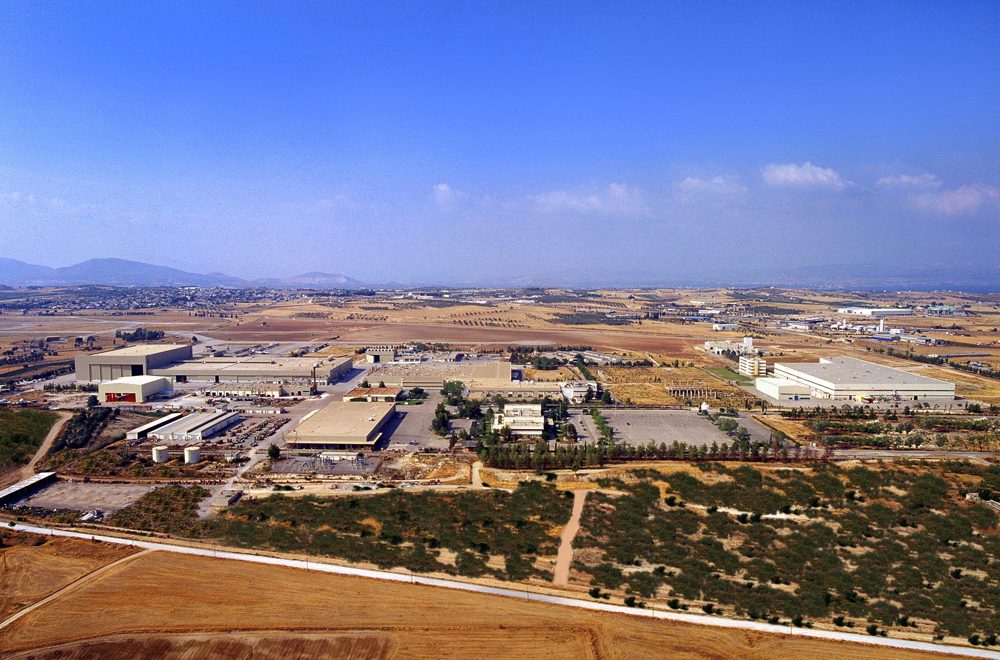 Greece’s Development and Investment Ministry on Monday launched procedures to find a strategic investor to participate in Hellenic Aerospace Industry SA with an equity stake of up to 49%.

The ministry launched an invitation to the largest aerospace industries in the NATO alliance to express interest in the procedures by February 10.

A long-awaited privatization process for the Hellenic Aerospace Industry (HAI), the state-run aviation defense contractor in Greece, commenced last week, with the relevant development and investments ministry reportedly issuing an invitation of interest to a handful of major North American and European multinationals last Thursday.

According to an announcement, the Mitsotakis government is seeking a strategic investor that will participate in HAI’s share capital with a 49-percent stake.

Interested and eligible companies and consortia will have a deadline of Feb. 10, 2023 to submit an expression of interest.

According to reports, invitations were sent to four and possibly five major companies active in the aerospace sector, with one criteria being an annual turnover exceeding five billion euros.

The center-right Mitsotakis government, true to its campaign pledges to privatize or partially privatize a bevy of state-run concerns, foresees HAI’s division into two companies, one retaining assets and infrastructure, and the other transformed into a wholly commercial entity. The 49-percent stake affects the latter.

In fiscal 2021, the last year in which results were published, HAI showed after-tax profits of 1.5 million euros, compared to losses of 18.7 million euros in 2020.