A  group of about 500 angry citizens protested and even hurled stones against  Greek and European politicians while they were dining at a restaurant on the island of Corfu. The politicians in charge of migration issues, among them the deputy Minister of Labour, were dining at the restaurant of the Corfu sailing club, when people started gathering in the surrounding area. Climbed on port walls and sea side rocks the crowd started chanting  “Thieves, Go Away”, “Give back the stolen money”.

The protesters remained outside the club and some proceeded to a sit-in protest in order to hinder the politicians to leave. They kept chanting ironic slogans like “You can’t digest the pasta”, “Such a disgrace”. 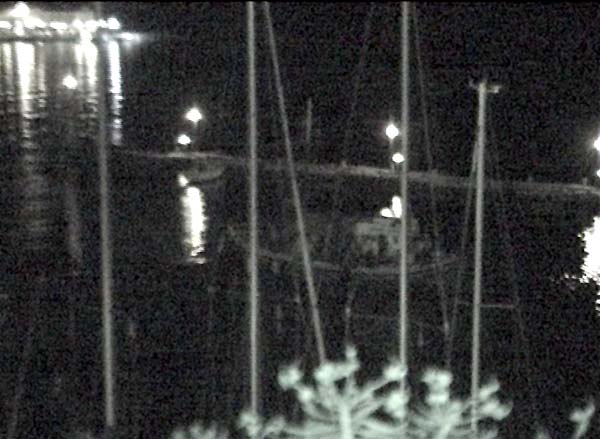 The politicians seeing no other way to leave than by the sea, ordered a private boat to take them away. The boat came and left with the lights off…

YOu can watch the video in CorfuPress