In its negotiations with the eurozone partners, the Greek government insists to address the humanitarian crisis that has hit thousands of households since the economic crisis and the implementation of austerity measures started.

How do you capture the humanitarian crisis in numbers? Add together the suicides (more than 4,000 since beginning of the crisis), count the many soup kitchens and charity clinics, pharmacies and municipality grocery shops for the poor? Determine the number of homeless and the number of households without electricity due to outstanding debts to the power company? Take into account the families living on borrowed money and the ones sought shelter in family’s and relatives homes because they cannot afford to pay rent? Should all debtors in despair come out and raise hands?

How do you translate Humans in Need when it comes to technocrats’ number and spread sheets? 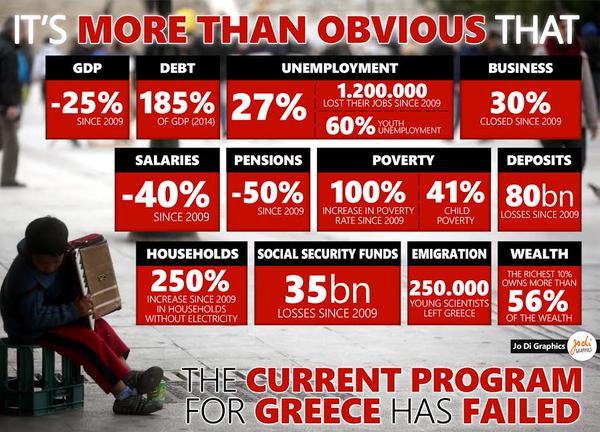 Greek media report today of a homeless man who is believed to have burned to death after lighting a fire to keep him warm. According to reports his blanket caught fire. The tragedy occurred in Ampelokipoi suburb of central Athens. His charred body was found on Wednesday morning.

To which category can we match this unfortunate soul?