Secrets of Antikythera Mechanism revealed: detailed moon eclipses of past and future

For more than a century the exact function of the Antikythera Mechanism remained a puzzle for researchers. Just a few deciphered words had experts guess that the mechanism found in a shipwreck in 1901 it was an astronomical instrument.

But most of the secrets of the complex clockwork mechanism known as the “ancient analog computer” remained hidden.

Scientists took up the work of revealing the secrets of Antikythera Mechanism again and again and the team of international experts revealed the results of the last 12-year research on Thursday evening in Piraeus. 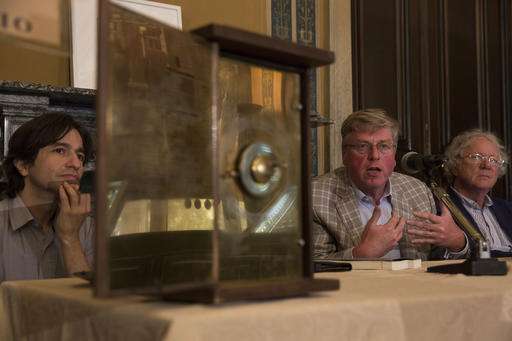 They have read about 3,500 characters of explanatory text—a quarter of the original—in the innards of the 2,100-year-old remains.

Yannis Bitsakis, Physicist and historian of Science and Technology at the University of Athens and one of the key members of the research team, explained how the mechanism worked.

Regarding the detailed moon eclipses of the past Bitsakis said also that what the mechanism did more than 2,000 years ago was what the NASA does with computers nowadays.

The mechanism is believed to have been designed and constructed by Greek scientists, the instrument has been dated either between 150 and 100 BC or, according to a more recent view, in 205 BC.

The Antikythera mechanism (Fragment A – front) 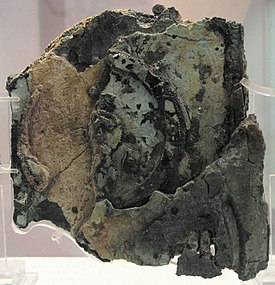 The Antikythera mechanism (Fragment A – back)

Nothing of the sort was known to be made in the last 1,000 years.

“It was not a research tool, something that an astronomer would use to do computations, or even an astrologer to do prognostications, but something that you would use to teach about the cosmos and our place in the cosmos,” team member Alexander Jones, professor of the history of ancient science at New York University, said during the presentation. “It’s like a textbook of astronomy as it was understood then, which connected the movements of the sky and the planets with the lives of the ancient Greeks and their environment.”

“I would see it as more something that might be a philosopher’s instructional device. he added.

All known fragments of the Antikythera mechanism are exhibited at the National Archaeological Museum, Athens. 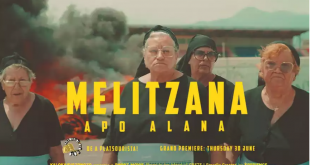 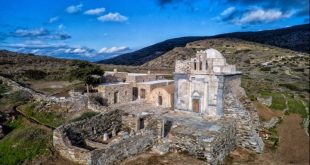