The man who wanted to save Greece from its debts, ranted against people with disabilities in general and the Greek Team in the Paralympics 2016 in particular.

“They are hybrids, animals and thugs,” those who “dare” to organized the Paralympic Games” Artemis Sorras said in an unprecedented racist attack.

“The hybrids, these animals create the world of the disabled. What’s the business of a a disabled to do Paralympics. This is an insult,” Sorras said and divided people into “disabled” and “normal.”

Now, the Greek National Confederation of People with Disabilities is demanding  the immediate intervention of the Prosecutor against Sorras and his provocative and offensive statements against the athletes participating in the Paralympic Games 2016 in Rio.

In a statement, the NCPD expressed its surprise that the authorities have not already intervened and underlined that “these statements have their origin in the Nazism theory and the supremacy of the arian race.”

In October 2012, Artemis Sorras launched a PR campaign mainly in the USA and offered to buy the Greek debt with the generous donation 600 billion dollars he claimed to own.  Alas! It turned out the money he claimed to own were some stocks of some dubious value. More on this story that stirred Greece here.

BTW: The Greek Paralympics Team has already won one Golden and one Bronze medal. 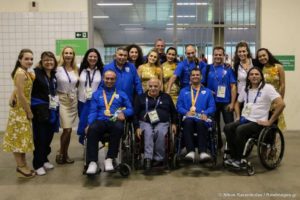 PS racists are excluded by Olympic Games. any olympic games and never win any medal. 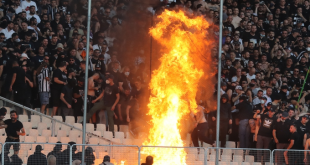 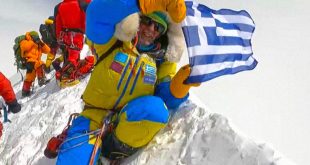 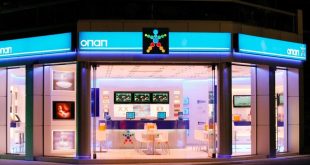