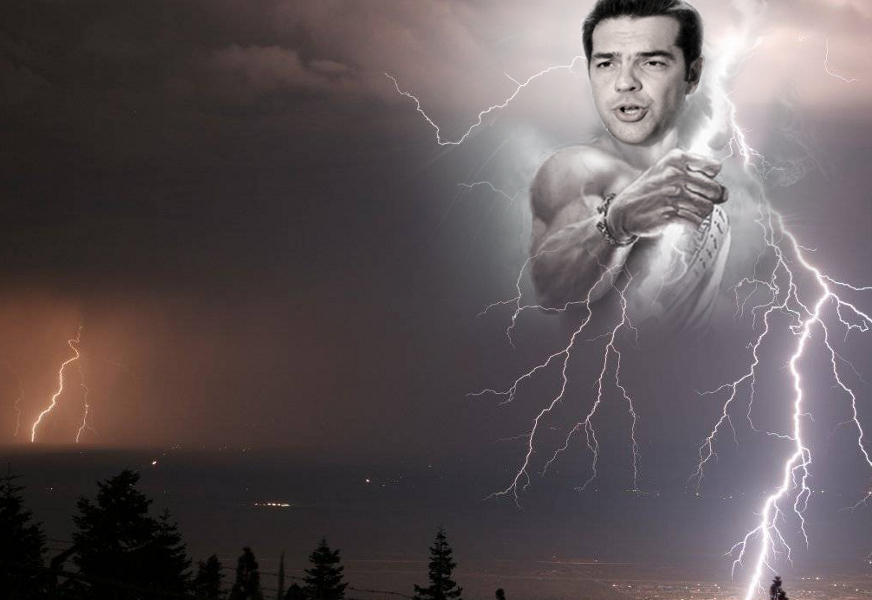 Trump and Tsipras have something in common, says banking strategist

But for one strategist CNBC spoke to, the trajectories of both politicians are more similar than one might think.

This “goes back to this issue of populism,” Vasileios Gkionakis, head of global FX strategy at UniCreditBank, told CNBC’s Squawk Box Monday.

“For populism to be able to gain acceptance, spread and potentially govern, you actually need a lot of hearsay,” he reasoned. Certain politicians rely on pulling “claims out of thin air, without really having the numbers to back them up,” a process which he related to Tsipras’ election amid the Greek debt crisis.

Gkionakis was reflecting on Trump’s failure Friday to win the support of Republicans to reform health care in the United States.

Drama is needed to mobilize voters’ support, Gkionakis said. But when elected, leaders often find that “the majority of the things they were proposing cannot actually be implemented because of a large number of hurdles” such as “internal political dynamics.”

Gkionakis spoke of the danger of politicians cultivating a mindset in their electorate, and that “without these beliefs actually corresponding to reality, to facts … people become attached to them and it can be extremely difficult to change people’s minds.” (cnbc)

Dr. Vasileios Gkionakis is the Global Head of Foreign Exchange Strategy at UniCredit Research. He caters to the global foreign exchange strategy sector at the firm. Prior to this, Dr. Gkionakis served as GEM Fixed Income Strategist and Economist at BofA Merrill Lynch, Research Division.

PS It’s the old conservative Europe speaking, I suppose. The Europe that has been trying to make far-right and left-wing ends meet ever since SYRIZA won the elections in 2015. On second thought, that’s not even Europe. It’s Greece’s conservative New Democracy.