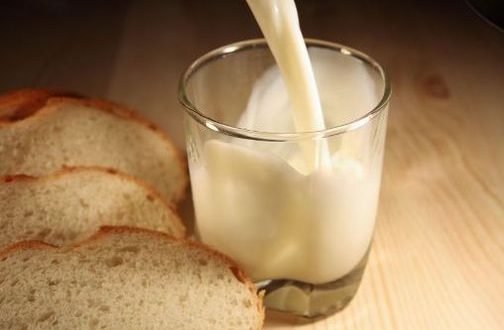 The economic crisis continues to plague Greek households struggling too make ends meet – month in, month out. A survey conducted by Nielsen shows a decline in consumption and therefore the plight of thousands of families. Greeks cut on essential goods like milk and bread. The drop in the category of milk in the organized retail market reached 8.6% in the first half of 2017.

Sales of essential consumer goods continue to drop, according to a Nielsen survey of the Greek market. Sales of milk, bread and alcoholic beverages are among the goods that suffer most.

Overall, retail trade lost 1.1% in value in the first half of the year compared to the same period last year.

More pronounced downward trends were recorded in personal care products at 4.4%, and household goods at 3.5%.

Sales of deodorants and diapers dropped by 7.3% and 7.2% respectively. In household goods, chlorine dropped by 8.9% and kitchen paper towel by 7.7%.

The only positive trend in all sectors was in fresh / bulk products where sales increased by 2.0%.

An earlier Nielsen survey has shown that food sales in Greece have dropped by 18 percent since 2009, when the current economic crisis begun.

However, as Greece entered the first bailout program in 2010, the demand for food items started to drop. The decrease was also attributed partly to the closing down of small grocery and convenience stores.

PS Packaged bread sold in supermarkets is exceptionally expensive, IMO, when a loaf of fresh bread at the bakery is just 60 to 70 cents.