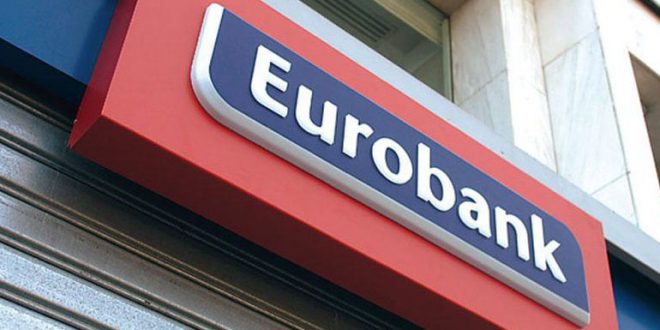 Eurobank , Greece’s third largest lender, said  it will sell a 1.5 billion euro pool of non-performing loans to Sweden’s Intrum, as part of efforts to reduce its load of sour debt and meet targets agreed with regulators.

Greek banks are burdened by soured loans clogging up their balance sheets and holding back lending. The total of so-called non-performing exposures (NPEs) amounted to 101.8 billion euros at end-June or 50.6 pct of their total loans.

Banks have agreed with regulators to reduce their NPE mountain by 38 pct to 66.7 billion euros by 2019.

Eurobank’s deal with Intrum refers to a pool of non-performing unsecured consumer loans of unpaid principal of 1.5 billion euros, of which about 620 million remains on its balance sheet.

“The sale was agreed at a price of about 3 percent of the face value of the loans and will be capital neutral, the bank said, meaning proceeds will be around 45 million euros,” Reuters notes.

Eurobank expects the transaction to close by the fourth quarter.

Under the deal, the servicing of the portfolio will remain with Financial Planning Services (FPS), a wholly-owned Eurobank unit. Intrum can find alternative servicing in the future.

Eurobank’s non-performing loans (NPL) ratio dipped to 34.6 percent at the end of the second quarter.