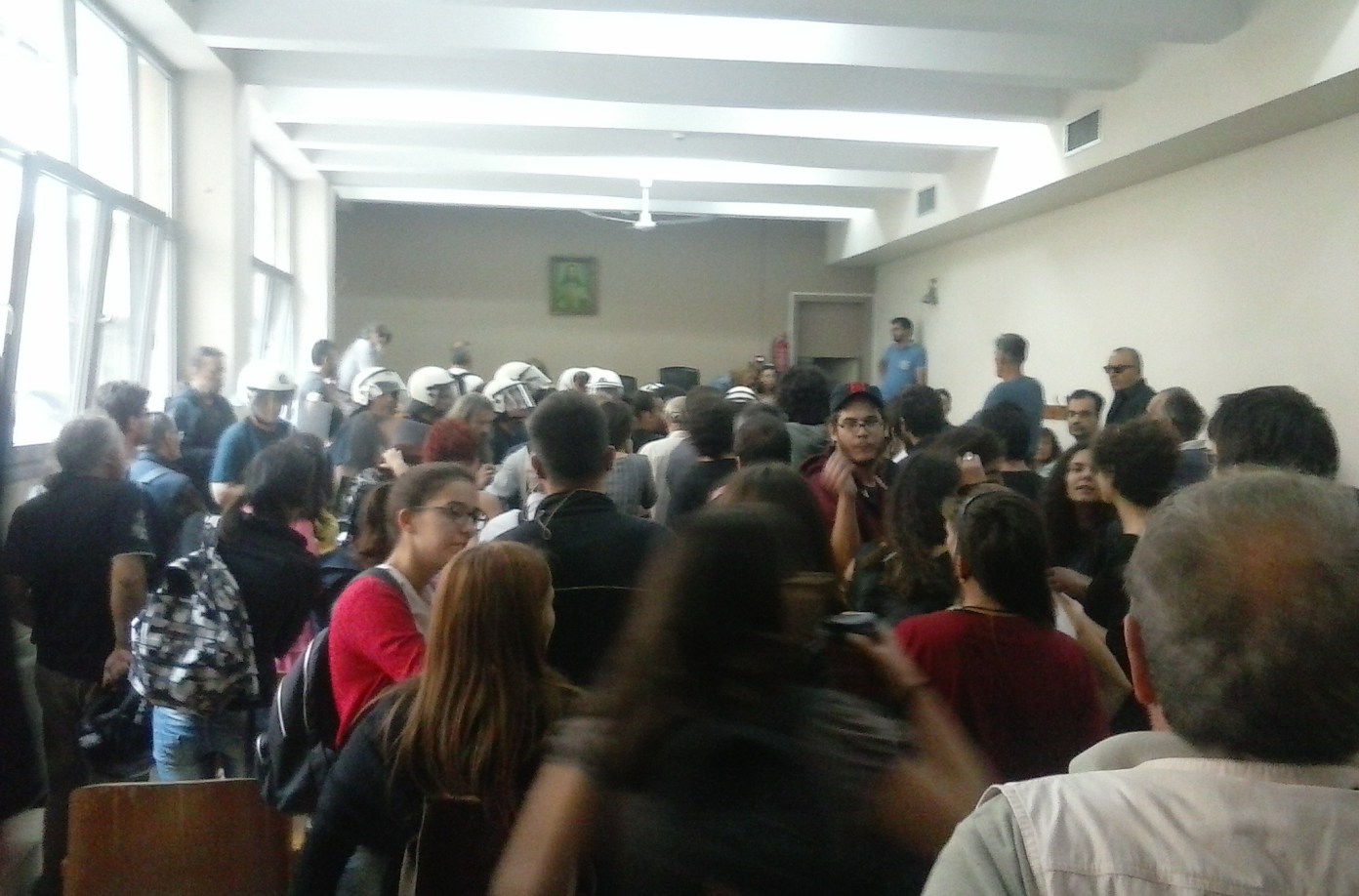 Greece to launch platform for online foreclosures on Nov 29

October 26, 2017 Economy Comments Off on Greece to launch platform for online foreclosures on Nov 29 709 Views

According to Kathimerini, sources said there was an effort made to change the negative atmosphere created in the last few weeks due to the delay in launching the online auction platform.

Staff-level talks also focused on the issue of the full application of the extrajudicial mechanism for the settlement of corporate debts, particularly the automatic process for the restructuring of business debts that range between 20,000 and 50,000 euros.

A source who took part in Monday’s meeting revealed the creditors’ experts voiced their agreement in principle with the Greek proposal on the issue. However, they said final decisions made at the meetings between the responsible ministers and the creditors’ mission chiefs.

The government’s economic team discussed their assessment on Greek fiscal data in their first meeting with the mission chiefs of the institutions in Athens on Monday.

Citing government sources, amna.gr writes that the two sides agreed that Greece has achieved the target for lowering state arrears to the private sector which means that the government expects the European Stability Mechanism (ESM) to approve the disbursement of the remaining 800 million euros of aid when its board meets on October 26.

They also agreed that Greece will exceed significantly its primary surplus target for 2017 but didn’t discuss the government’s announcement to distribute aid worth 1 billion euros to poor Greeks, the same sources said.

Concerning the primary surplus, the government believes it will overshoot its target of 1.75 percent of GDP in 2017 to over 2.2 percent of GDP, which corresponds to 800 million euros.

The two sides also discussed whether measures will be needed in 2018 and it is expected that it will be completed by the end of the week. Government officials said “there is time” until the submission of the 2018 budget in parliament at the end of November.

The release of the 800-million-euro bailout tranche is expected to be approved by the euroworking group this week..