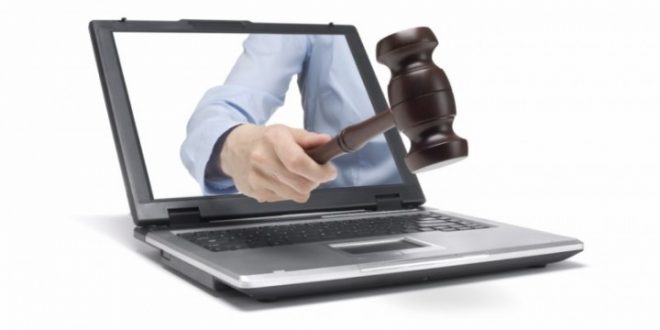 Finance ministry sources on Tuesday dismissed several local press reports claiming that the Greek coalition government has promised creditors that 130,000 auctions of foreclosed property will be held by 2021.

“There is no agreement with the creditors for 130,000 auctions within the next four years, such an agreement does not exit” sources of the Greek Finance Ministry told several media.

The sources added  that the number of auctions is nowhere mentioned in the official documents (SMoU & TMU) concerning Greece’s commitments for the 3rd and 4. review.

The Greek media have cited the so-called Compliance Report issued by the European Commission a day before the Eurogroup on Monday.

According to naftemporiki, the ministry sources said that the compliance Report is information material for the eurozone member states and  “not the text of an agreement”.

Excerpt from the Commision compliance report on auctions.

Additionally, the same sources said Monday’s Eurogroup decision to conclude the third review of the ongoing Greek bailout does not spell out a specific number of auctions that must be held.

Creditors have demanded stepped up efforts to hold property auctions, which they consider as an indispensible tool in reducing the massive amount of non-performing loans (NPLs) and exposures (NPEs) held by Greek banks.

Due to massive and often violent opposition by activists’ groups hindering auctions in the court rooms, the government responded by passing legislation allowing for a full electronic auction framework.

PS OK, on one hand it is the government opposition twisting every dot and comma, on the other hand what is not agreement yet, can be one in the fourth review. Unless, the eurozone member states and the finance ministers decide to throw the Commission’s analysis in the basket next to their desks. A risk is always there. For both options.