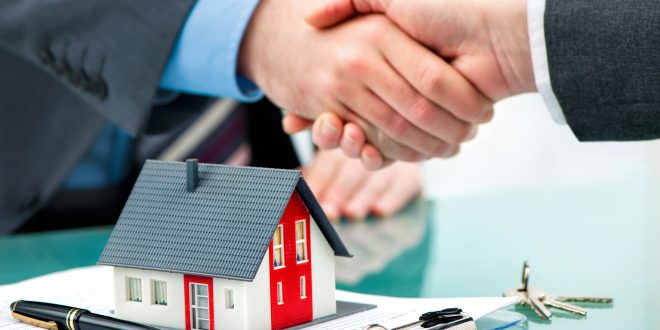 In the report, a copy of which was reviewed by Bloomberg, the regulator said it looked at the bank’s sale of five properties to a Cypriot firm in 2016 and found that “there are strong indications that Mr. Sallas and other members of Piraeus management who participated in the deals are guilty of malfeasance.” Sallas, who led the firm for a quarter of a century until he stepped down in July 2016, disputes the report’s findings and denies any wrongdoing.
The properties — which had been sold in 2003 to companies “linked to Sallas or members of his family” and then repurchased in 2006 by Piraeus — were offloaded to the Cypriot company in 2016 using loans from the bank, the report said. The transactions, with funds going through a series of intermediate companies, showed the lender was “breaching prudent banking methods,” resulting in a financial hit for the bank, the regulator said.
Third Report

The anti-money-laundering body’s Piraeus report dated Nov. 2 is the third such study into the bank’s property transactions. It follows an October 2016 report by the financial crimes authority that raised questions about the sale and repurchase of the properties in 2006. That report was used by a Greek prosecutor to file charges against Sallas and six other executives in April.

The property sales also featured in a Bank of Greece audit report. The central bank in September confirmed it was investigating suspected irregularities at Piraeus Bank relating to writedowns of bad loans and breaches of capital controls, without providing details.

The anti-money-laundering body’s report, which focuses on the sale of the properties in 2016 to the Cypriot firm Copiouso Holdings Ltd., has been sent to anti-corruption prosecutors, who are still investigating the deals. They couldn’t be reached for comment on the current status of the probe.

Sallas denies any wrongdoing. In response to questions from Bloomberg, Sallas’s lawyer said in a letter that the allegations “repeat wrong assumptions made by the Bank of Greece’s audit report and contain inaccuracies and mistakes.” He didn’t provide details on these inaccuracies. (full story Bloomberg)