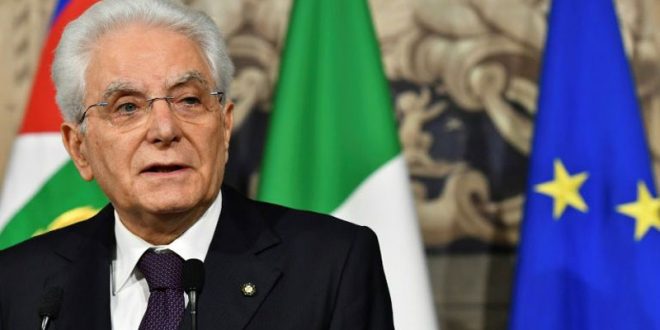 When Greek politicians are outside …Greece, ‘Greece worries about the impact of the financial problems in Italy.’ When Greek politicians are inside …Greece, ‘everything is under control.’ Two contradictory statements on Two contradictory statements on the same day: one by Foreign Minister, Nikos Kotzias, and one by Economy Minister, Yannis Dragasakis.

Greek Foreign Minister Nikos Kotzias said on Tuesday he was worried that financial instability in Italy could cause problems for Greece too. “We want a stable, democratic and pro-European Italy,” Kotzias said at a news conference with his German counterpart Heiko Maas in Berlin.

Meanwhile in Athens, the government seemed to not worry as much as Kotzias. Economy minister and deputy Parliament Speaker, Yannis Dragasakis, said Greece had the necessary means to deal with the problem and underlined among others that “our banks have been capitalized, and recently successfully passed the stress tests.”