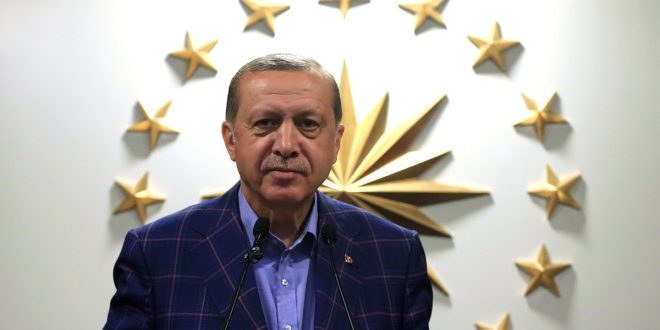 A total 5,786 Turkish citizens have applied for obtaining refugee status in Greece, since 2016’s failed coup attempt that was followed by a government crackdown, Turkish media reported on Sunday. According to a report by Diken attributed to the Greek Ministry of Immigration Policies, the number of Turks seeking asylum in the country has been on the rise in October.

The figures indicated that 706 individuals from Turkey requested refugee status from Greece in October, while the number was recorded as 3 thousand 807 between January and October.

In 2017, 1 thousand 826 Turkish citizens applied for asylum, the report added.

Prior to Turkey’s military coup attempt that prompted a nation-wide crackdown on the dissident, the figures were as follows:

Other figures shared by the Greek government showed that the total number of Turks applying to take refuge between 2013 and October 2018 is 5 thousand 922.

The Turkish government launched a crackdown after the failed coup that led to the dismissal of nearly 140,000 civil servants and investigations into some 400,000 citizens on “terrorism” charges.

The government accuses the Gulen movement of orchestrating the failed putsch, designating it as a “terrorist organization”, although the movement strongly denies any involvement. – via theglobepost