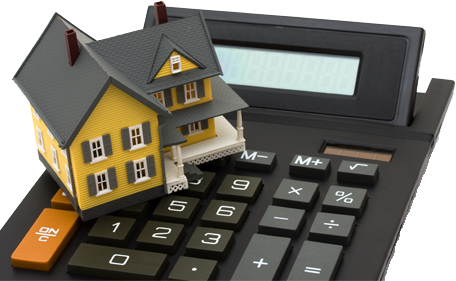 Greek households have lost 27.9 percent of their assets in the crisis decade 2008-2018. According to an analysis by Alpha Bank, the drop was the biggest in the eurozone and is followed by those recorded in Spain, Italy and Cyprus. Germany recorded significant gains during the same period. Portugal also saw a rise, even though the country also went through an economic streamlining program, as it has benefited from the increase in property prices in recent years.

Households in Greece have recorded the biggest decline in the eurozone’s non-financial wealth after their counterparts in Spain, a development that mainly results from the slide in the Greek property market in previous years. Nevertheless, realty is currently showing signs of recovery in terms of both residential and commercial properties, with the house price index climbing 1.3 percent in January-September 2018 on an annual basis, while the price indexes for offices and retail spaces have climbed 7.4 percent and 3.1 percent respectively.

The Alpha bulletin notes that household expectations regarding their spending capacity, employment conditions and the general economic situation are on the rise.