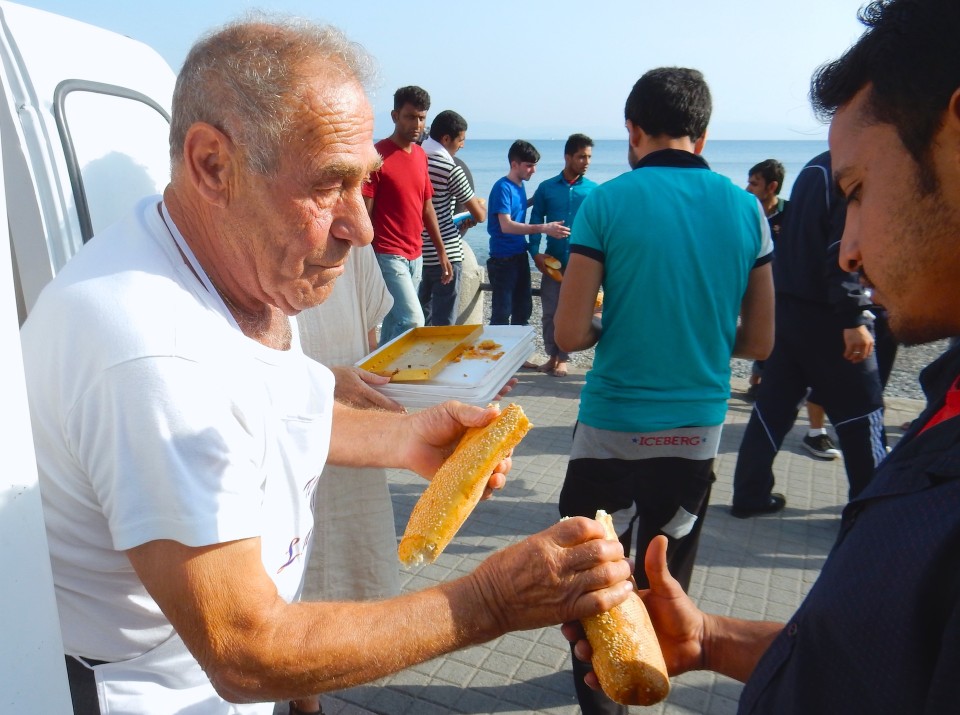 Dionysis Arvanitakis, the baker of Kos: A gentle soul passed away

Dionysis Arvanitakis, the baker of Kos, a truly gentle soul, passed away at the age of 79. ealy Sunday morning. He was surrounded by his beloved family members. Arvanitakis gained worldwide publicity when at the peak of the refugee crisis he was donating loafs of bread and fyllo-pastries to the hundreds of refugees arriving on the island of Kos in the Eastern Aegean Sea.

Arvanitakis would wake up early in the morning and bake 100 kg of bread for the desperate and hungry refugees.

His generosity inspired colleagues, citizens, hotel owners and many others to follow his example. Why does he help refugees?

“Small children from Syria, Iraq and Afghanistan show us the bread with their hands. They do not know the word for food. How can a man’s heart remain unmoved when he sees a small child eating?” Arvanitakis said during a ceremony in Brussels in 2016. He had won the Civil Society Prize of the European Commission. The Prize rewards the most outstanding examples of civil society solidarity initiatives.

In fact, it was Arvanitakis own personal story and the story of his family that touched him deep inside when he saw the refugees arriving on Kos.

“Hadn’t I be a refugee and migrants myself, I might had not helped those arriving by boats to Kos. I might haven’t even noticed them. However, I know what it is to have literally nothing,” he had said.

At the age of 15, he found himself in Australia – together with the parents and seven siblings, economic migrants from a village in south Peloponnese seeking for a better life at the other end of the world.

“I knew nobody, I did not speak the language, I had no money,” he had recalled, adding that for two month he and his family were sleeping on park benches.

With hard work, he managed to earn a living, learned the profession of baker. Thirteen years later, he met his wife and both decided to return to Greece and settle down on the island of Kos, the wife’s homeland. They run a successful business, have four children and several grandchildren.

When the refugees and migrants started arriving on Kos, he decided to baker extra bread and snacks: 100 kilos of bread every day, and in addition cheese-pies, croissants, donuts. He would load them on a small van and bring them to the refugees at the port. Every day – without having his family known about what he was doing.

“I did it secretly, but my son found it out,” Arvanitakis had said.Commission President Jean-Claude Juncker had said about Arvanitakis “Europe is the baker of Kos who give his bread to hungry and troubled souls.” 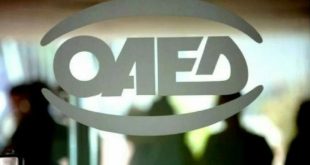