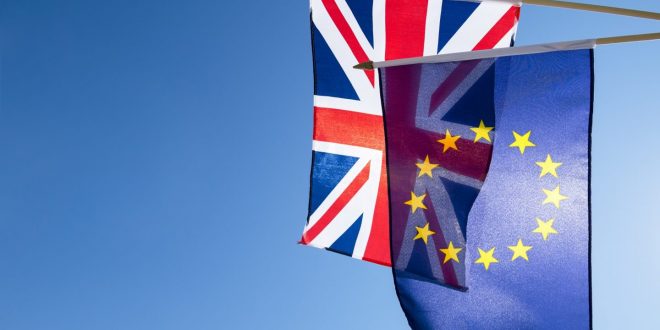 The Greek Government has confirmed that in the event of no deal the rights of UK nationals already living in Greece will be fully recognized and guaranteed, in line with the reciprocity offered by the UK to EU citizens. Greece is preparing fast-track bills regarding rights of UK nationals living in Greece before March 29, 2019, but also right of those who will come to the country after the Bexit date. The bills regulate also the crucial aspect of social security and health care.

In a letter to UK foreign Minister Jeremy Hunt, newly appointed Greek Foreign Minister Giorgos Katrougalos reassures his UK counterpart that even without a Brexit deal with the European Union, UK nationals will further enjoy protection of their rights.

Pointing out that mid February the Bexit deal remains uncertain, Katrougalos notes “we have to prepare for the possibility of a withdrawal scenario without agreement, in close cooperation with the EU and other Member States.”

Stressing that there is an important Greek community in UK as well as a large British community in Greece. the Greek FM underlines:

“Citizens’ Rights are the overriding priority and our aim is to ensure that both Greek and British citizens who choose to live, study and work in the UK and Greece respectively will continue to they do it unhindered and enjoy fully, if not the same, rights they enjoy before leaving.”

The rights of British citizens already living in Greece will be recognized and fully safeguarded, in line with the reciprocity offered by the UK to EU citizens, Katrougalos assures Hunt.

Stressing that Greek state agencies are working urgently to develop fast-track bills that will be voted in time before March 29, 2019 and will allow British citizens and members of their families already living in Greece before the departure date (March 29, 2019), to stay in the country and continue living, studying and working, as well as enjoying social security and healthcare benefits.

As far as the latter is concerned, the purpose of the proposed EU regulation is to draw up a contingency plan in the event of failure to reach agreement, in particular on the co-ordination of social security systems following UK withdrawal.

The aim of our national bills is also to provide for the categories of citizens who will arrive in Greece after the date of departure (29.3.2019).

“We welcome the UK Government’s announcements on the use of the EU Plan for European Citizens in case of non-agreement as well as clarity and legal certainty for all categories of EU citizens,” the Greek Foreign Minister writes.

He does not particularly mention the issue of visa. However, citing diplomatic sources, KTG wrote on Jan 31 that the Greek government was looking for options to allow British tourists and expats to continue visit and stay in the country visa-free .

Katrougalos’ letter on Febraury 15 was the response to a relevant clarification request by his UK counterpart Jeremy Hunt sent on January 23, 2019.

In the same sense and reciprocity, the rights of Greeks living in UK will be fully recognized and guaranteed.