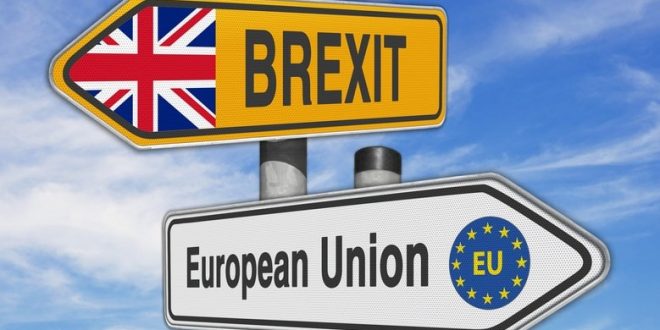 Visa-free for Britons to enter Greece, in case of No-Deal Brexit

January 31, 2019 Greece, Politics Comments Off on Visa-free for Britons to enter Greece, in case of No-Deal Brexit 2,330 Views

Greece is looking for options to allow British tourists and expats to continue visit and stay in the country visa-free even if there is Brexit without deal. The Greek government aims to allow Britons to enter the country without visa after the UK exits the European Union.

“A no-deal Brexit would mean that the UK will sign bilateral agreements with EU member states and the rules will be set according to reciprocity,” diplomatic sources told KTG. Of course, this is just in case that “there will be no central exit deal with Brussels,” the sources added.

According to bloomberg, the Greek government is moreover preparing draft bill for the no-deal departure.

Visitors from the U.K. are the second biggest source of tourism income, Greece’s most important industry. A sudden disruption in the flow of some 3 million Britons who visit Greek islands every year could be a shock to a sector that accounts for about a sixth of Greece’s annual economic output.

The Greek government is preparing draft bills and presidential degrees that will be needed in case of a so-called hard Brexit, a foreign ministry official told bloomberg. There has been no official statement from the government of Prime Minister Alexis Tsipras on the preparations since its working assumption is that a deal will be struck between the two sides.

With its planned Brexit measures, Greece is keen to protect a key part of its economy. Visitors from the U.K. accounted for more than 14 percent of the country’s tourism income in the January to November period in 2017. That slipped last year by 6.2 percent to 1.9 billion euros ($2.18 billion), according to Bank of Greece data. The number of British visitors fell by 1.7 percent to 2.9 million people.

The government wants to ensure that the numbers don’t slide further in case of a no-deal Brexit. To this end, among the measures Greece is considering is to maintain the visa-free status for people coming from the U.K. Also, Greece will probably retain the status of U.K. citizens living in the country and not treat them as so-called citizens from third countries, or people from non-EU countries, the official said, according to bloomberg.

I suppose also Italy, Portugal and Spain may follow the Greek visa scheme. No south-European country would like to miss British tourists…