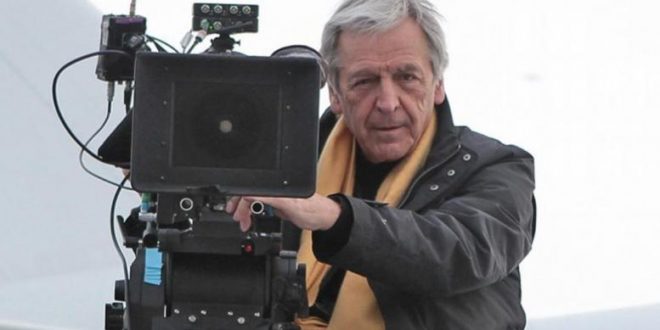 Varoufakis, Schaeuble & Co: The casting for Gavras’ movie “Adults in the Room”

Famous Greek director Costas Gavras has started his new project: the filming of “Adults in the Room,” the book of former fiance minister Yanis Varoufakis about the fatal first half of 2015, that granted Greece another bailout program.

“The history of a country and its people trapped in a power grid: the vicious circle of Eurogroup meetings that imposed the dictatorship of austerity in Greece. Behind closed doors, a human tragedy is played. An ancient Greek tragedy in modern times,” Gavras said in a note announcing the start of the shootings and the casting consisting of Greek and foreign actors for the key roles of Varoufakis, AlexisTsipras, Euclid Tsakalotos, Wolfgang Schaeuble, Christine Lagarde.

A smart casting is said to secure the success of a movie, especially when the film characters are not fiction but real people. 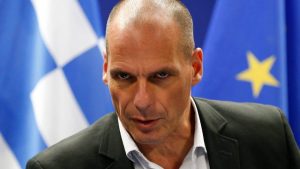 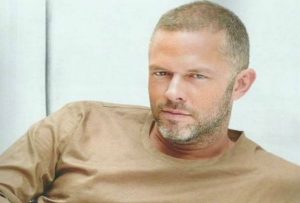 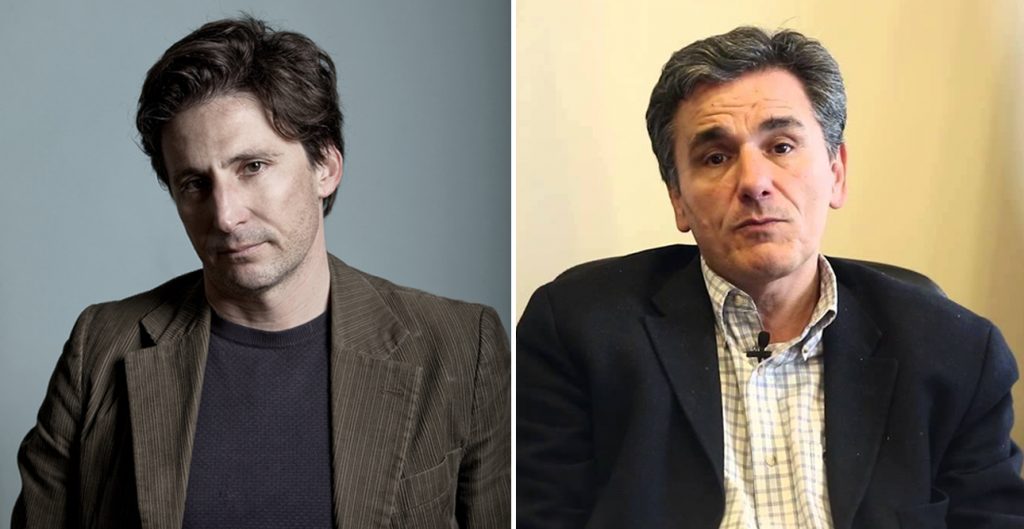 Dimitris Tarloou will be Euclid Tsakalotos. 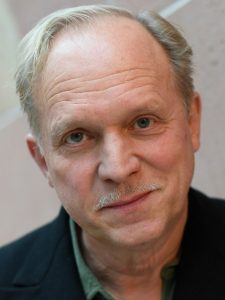 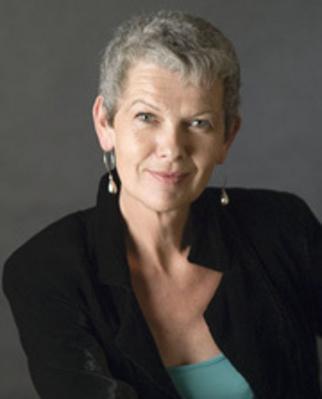 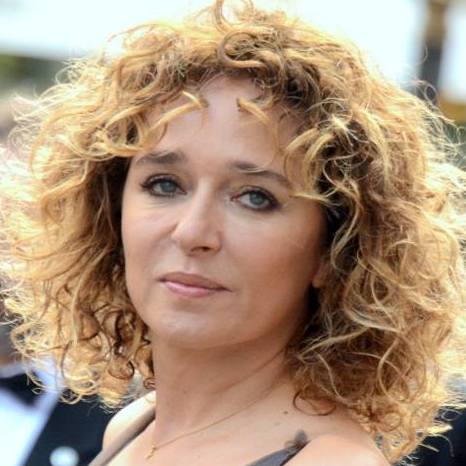 The filming is scheduled to last twelve weeks and will take place in Athens, Brussels, Riga, Frankfurt and London.