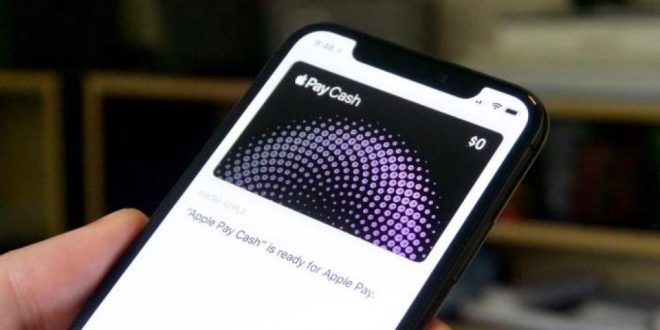 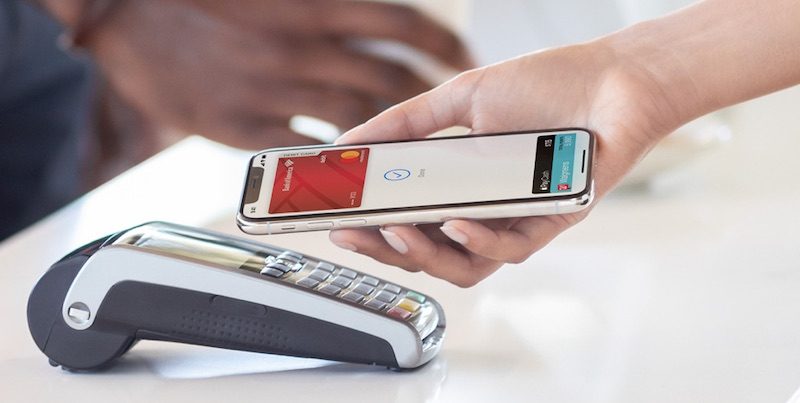 Apple Pay is a mobile payment and digital wallet service by Apple Inc. that allows users to make payments in person, in iOS apps, and on the web. It digitizes and can replace a credit or debit card chip and PIN transaction at a contactless-capable point-of-sale terminal. Apple Pay does not require Apple Pay-specific contactless payment terminals; it works with any merchant that accepts contactless payments.

Bank customers can use the service only with the banks Apple is a partner with.

According to marcumors, Apple Pay has been gradually expanding across Europe and the Middle East, including Belgium and Kazakhstan in November, Germany in December, and Czech Republic and Saudi Arabia last month. Apple said the service, which debuted in the U.S. in October 2014, will be available in over 40 regions by the end of 2019.