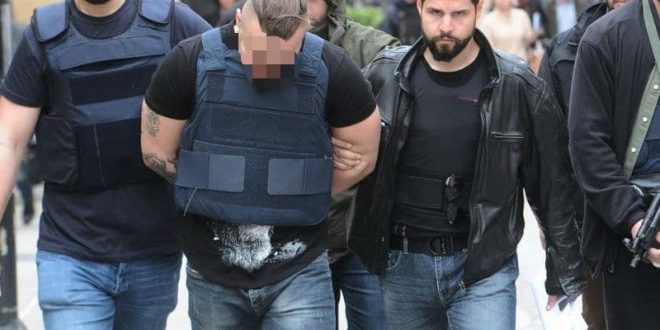 Greek police arrested a 31-year-old Bulgarian national as main suspect for the assassination of Greek-Australian businessman John Macris – Yannis Makris -. It was a clothes receipts that helped police identify the suspect.

The Task Force of the Greek Police assigned to investigate the murder of Yannis Makris on 31. October 2018 in Panorama Vouliagmenis, in South Athens, was working hard for five months to knack the puzzle and identify the murderer.

Police came to the man’s traces in a kind of adventurous way: In a hotel room police officers found a receipt for men’s clothes and jockey caps bought one day before Macris’ murder. Screening the data on the receipt and comparing to the assassination video from the security camera they came to the conclusion that it was the same man wearing the clothes he had bought the previous day. 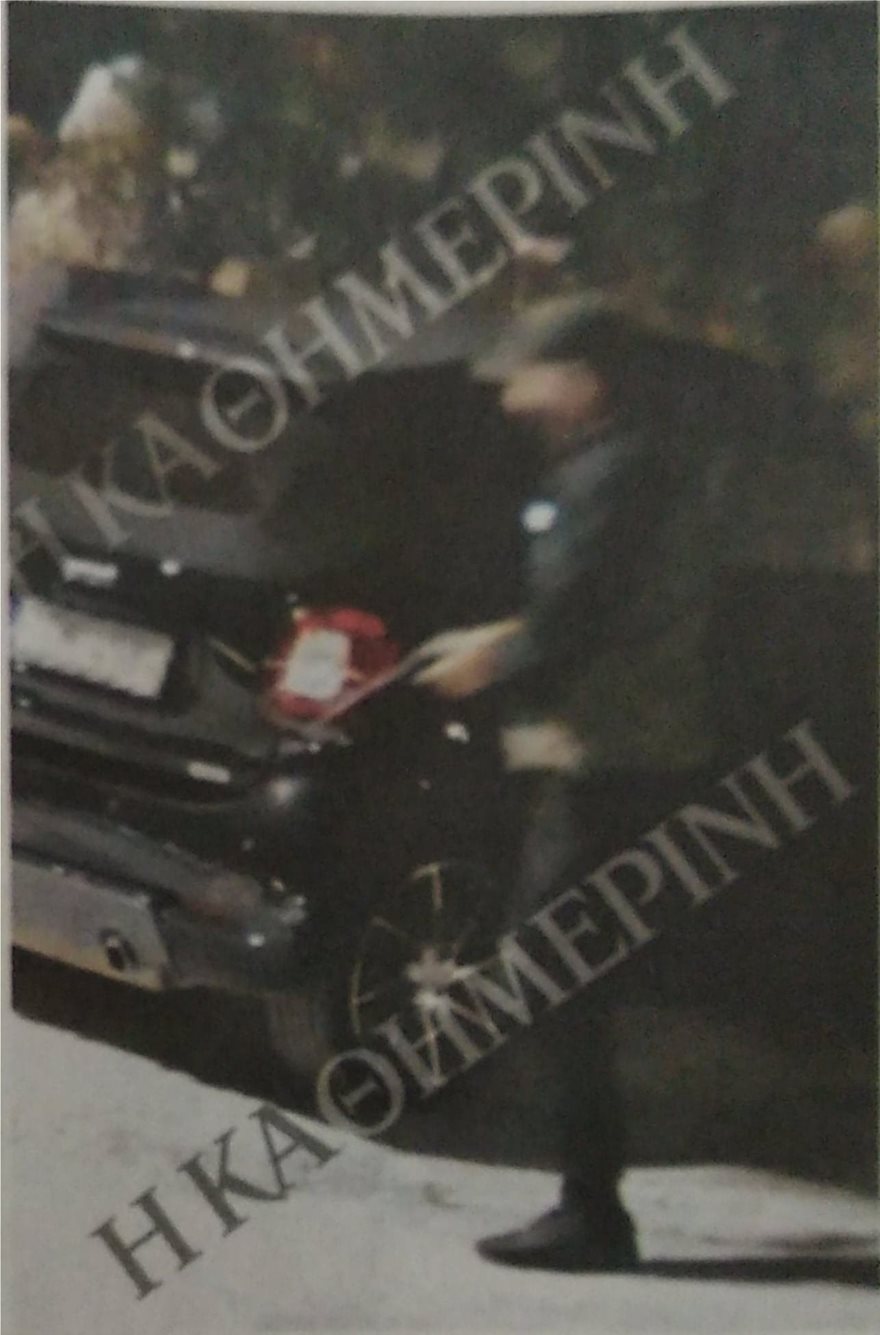 Through the security cameras of the sports wear store, police would locate both men.

Furthermore, the suspect and his brother passed after the assassination the Macris’ house and their car including license plates was captured by the security camera. Police turned to the company the two had rented the car from and was surprised that they had done it using their real names. It was then easy to find the hotels where the two had stayed.

Greek police briefed its colleagues in Bulgaria about the case but without positive result.

His arrested suddenly became a children’s play, when the Bulgarian national made the mistake to have traveled to Greece again on March 3, 2019.

He came together with a friend and they settled to different hotels again in Glyfada suburb of South Athens. They again rented different cars in order to travel around.That is they used the same method as before Makris’ assassination.

They were arrested on Tuesday afternoon, April 2.

Police is now wondering why the man had returned to Greece, and it suspects that he came to Greece in order to execute to another “death contract.” This time, the man used fake documents and police is wondering whether he knew that police had identified him.

The suspect reportedly keeps his mouth shut during the interrogation. When he was about the Makris’ assassination, he asked police about “what month” they were talking about.”

On October 12, 2018, nineteen days, prior to assassination of 46-year-old Macris, the Bulgarian national whose name has not been made public, had come with his brother to Athens from Sofia. They stayed in several hotels in Glyfada and rented four different vehicles. They made the mistake to use their real names. It seems that for nineteen days they were  carefully working on the assassination plan and most probably closely monitoring the victim’s habits and schedules.

One day after the murder, on November 1, 2018, the two returned to Bulgaria by airplane.

His brother is now wanted.

It turns out that the friend he came with in March/April is not involved in any murder case.

The arrested has no previous record in Greece or in Bulgaria. However, he was expelled from Canada in 2016 for robberies, forgery, forbearance and possession of weapons. In Canada, he reportedly had contacts to some Australians.

Greek police has contacted their colleagues at international police organizations to find out whether the man is involved also in other illegal activities.

It is worth noting that from the investigation so far, there is no connection between the two Bulgarians and the case of the explosion in the car of an Australian-Lebanese outside a gym in Vouliagmenis Avenue last month.