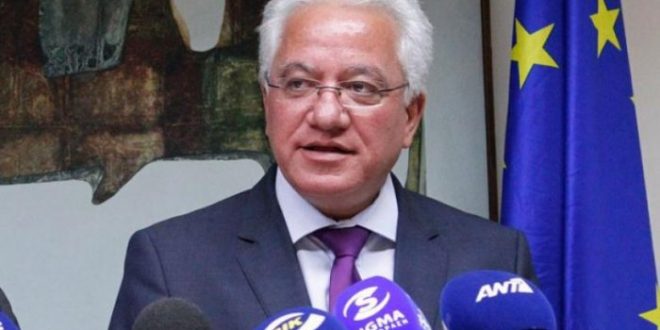 Cyprus’s Justice Minister resigned on Thursday amid public uproar at how police handled the disappearance of foreign women, victims of a suspected serial killer whose actions went undetected for almost three years.

Four women have been found murdered in the past three weeks, their bodies dumped in three locations west of the capital Nicosia. Investigations are under way into three other disappearances, including two girls aged six and eight.

A 35-year-old career army officer is in custody and police say he has confessed to seven killings in total after having connected with the women on an online dating site.

Justice Minister Ionas Nicolaou said he was leaving his post for reasons of “political ethics.” he refused to assume responsibility saying that he wasn’t personally involved in the case.

Officials are accused of not properly investigating missing persons reports because the victims were migrants.

Announcing his decision, Mr Nicolaou called for the country’s police complaints commission to hold an independent inquiry into the lack of an initial investigation.

“I have never shown any disrespect, but I have demonstrated the need for an independent investigation that will indicate any gaps in procedures,” he told reporters.

Nicolaou, whose ministry primarily supervises police, said his resignation was not an assumption of any responsibility, while adding there were “apparent shortcomings” in how police investigated the reports of the women’s disappearances.

“The consequential extension of this abhorrent crime doesn’t only affect police, but society in general, and I refer to a mentality and perception which does not honor any of us,” he said, without elaborating.

Cypriot police have faced a torrent of criticism over how they handled each case – the magnitude of which was unknown when tourists accidentally found a bound body in a mine shaft flooded by heavy rain on April 14.

That victim, Marry Rose Tuburcio, 39, from the Philippines, is the only one formally identified of the four women discovered since then. She went missing with her six-year-old daughter Sierra in May last year.

When acquaintances reported her disappearance to police they were told she and her daughter had probably crossed into the northern part of the divided Mediterranean island, a breakaway Turkish Cypriot state.

Nicolaou’s statements are not considered as satisfying, while voices are loud demanding the resignation of the head of Cyprus police. 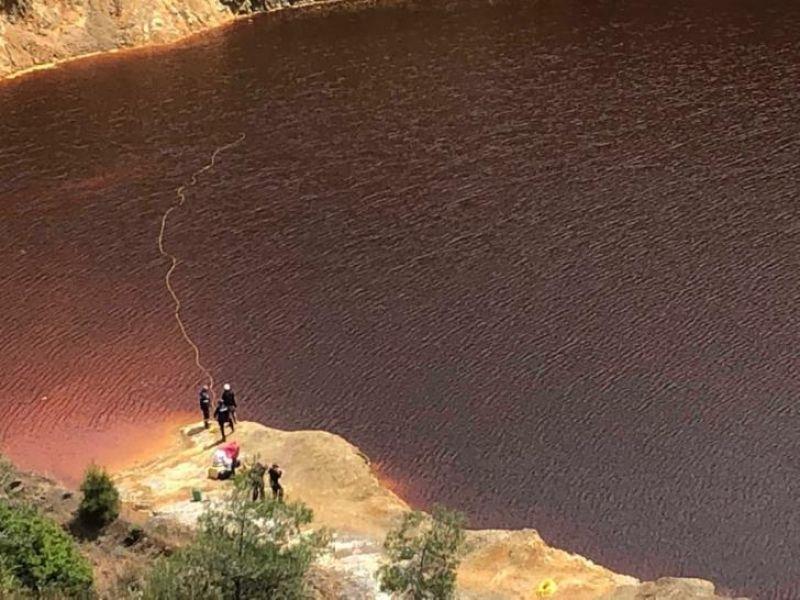 A fresh search for other victims was underway on Thursday in a man-made lake near a copper mine. One victim was found in a suitcase weighed down with a block of cement in the lake on Sunday.

Authorities had located one more suitcase in the lake, while they continue research for the remaining women’s bodies.

Among the seven confessed victims are also two children. daughters of two of the victims.