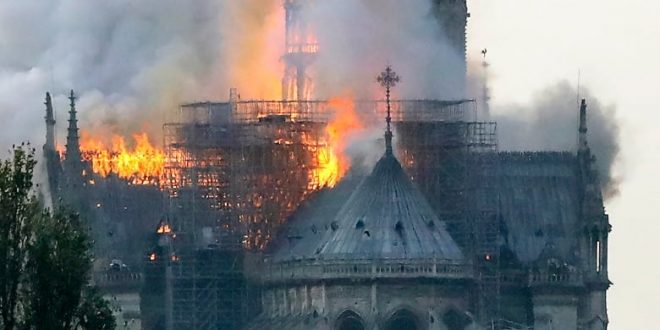 May 5, 2019 Greece Comments Off on Greece proposes European Agency for protection of cultural heritage sites 195 Views

Greece has proposed the creation of a European agency that should monitor and protect sites of cultural heritage that are at risk.

Alternate Foreign Affairs Minister Sia Anagnostopoulou made the proposal during a Paris meeting of EU ministers of European affairs and culture in Paris on Friday.

Anagnostopoulou said that the agency could be based in Greece.

She added that the agency could provide funding for the protection, maintenance and restoration of European monuments through sales revenues of monuments and sites.

According to Greek state news agency amna, the Alternated Minister pointed out at the model for the fund the Archaeological Resources Fund (ΤΑPΑ) in Greece.

She added that this kind of funding would remain fiscally neutral in EU countries’ state budgets.