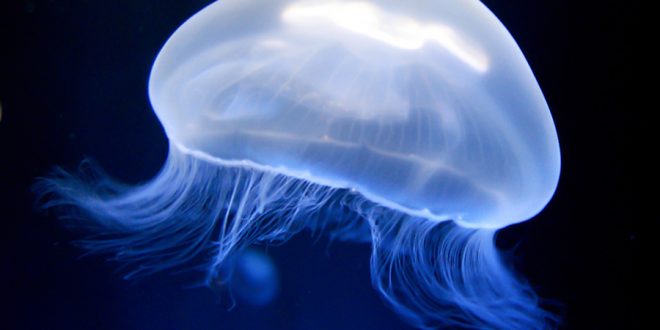 A pioneering application was created by Google: The application shows beaches in Greece where jellyfish have appeared.

According to the application, jellyfish is currently in eight beaches across the country:

in Avlaki beach in Porto Rafti, East Attica, in Kantare of Corinth, in Anavros, Liri and Kritharia, Magnesia, in Neoi Pori, Pieria, in Epanomi and Pyrgadikia, Chalikidiki, in Agios Fokas, Kos.

Two years ago, the Gulf of Patras faced a major problem, as the area was filled with jelly fish. 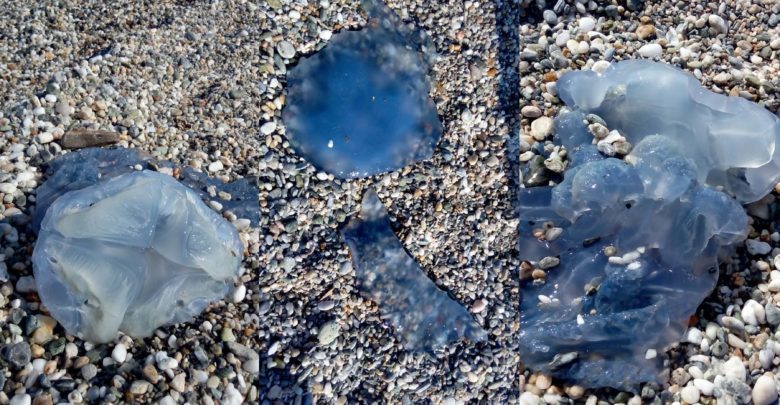 Last year, scientists even proposed a ban on bathing, should the sea jellies make another appearance.

Experts could not find the cause of the multiplication of jellyfish populations in the Guld of Corinth and of Patras.