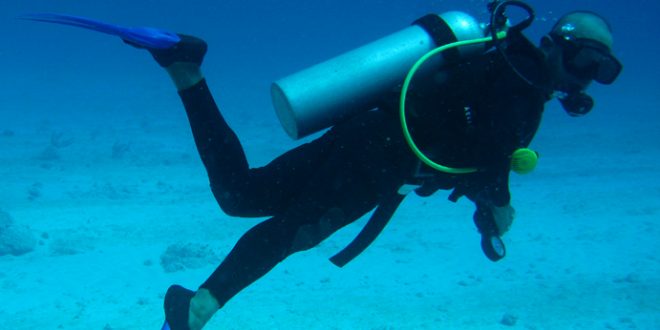 A foreign national missing in the island of Mykonos was found dead on Monday. The 43-year-old diver, crew member of British flagged  “Sea Dragon”, was found by private divers.

The Sea Dragon was moored in the sea area of Platis Gialos.

The rescuers spotted him unconscious.

The two divers encountered a problem resulting in their accelerated rise to the sea surface.

According to local media cyclades24.gr, the body could not be retrieved.

Special teams of the Submarine Missions Unit of the Greek Navy were expected to be sent to the area in order to retrieve the body.

The Port Authority of Mykonos has launched in investigation.

The nationality of the diver has not been revealed. 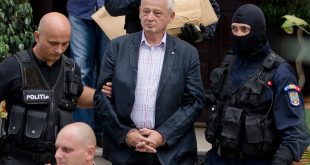 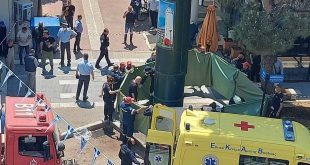 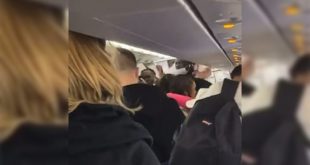 Three children with symptoms of acute hepatitis have been detected in Greece, the National Health …