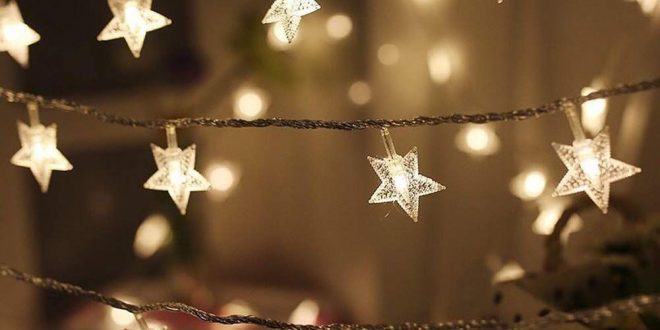 The new Mayor of Athens, Costas Bakoyannis has invited citizens of the city to “adopt Christmas.” Behind this simple but rather weird invitation for a city that celebrates Christmas each and every year, is something else.

The Mayor of Athens is, in fact, asking residents, professionals and institutions in the Greek capital to financial the Christmas lighting.

“Christmas lighting available to the municipality today is not enough to adorn the whole city as the last supply of material was in 2003, leaving entire areas out of the festive Christmas mood,” the City of Athens said in a statement.

“Starting with this year’s festivities, Athens is being lit, not only by the municipality, but also by all those who want to adopt their street, sidewalk, neighborhood. Residents, associations, businesses, agencies can take the illumination of the area they want in their hands, for the holiday season, in order to make this Christmas different,” the statement stressed.

Aim is to have more areas and neighborhoods with festive lighting, not just the center of the city.

The adornment and enlightenment of Athens gives “citizens the opportunity” to participate in the program “Adopt Your City” that premieres this Christmas.

PS In other words, Christmas lightning is just the beginning of a series of municipality actions for which Athenians will be asked to come up for on their own expenses.