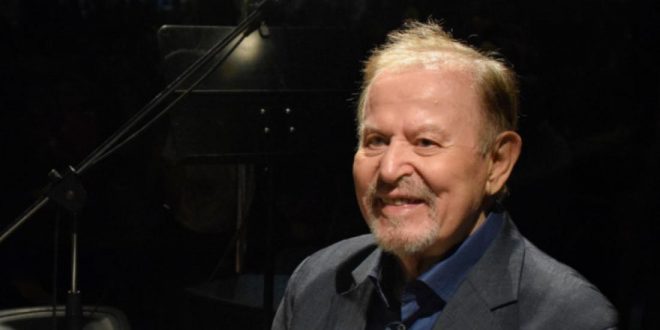 Music composer Giannis Spanos passes away at the age of 85

October 31, 2019 Music Comments Off on Music composer Giannis Spanos passes away at the age of 85 706 Views

One of the biggest Greek music composers, Giannis Spanos, passed away at the age of 85 on Thursday.  The announcement of his sudden death shocked the Greek music scene, the many colleagues and singers with whom he cooperated in his long career.

Spanos was preparing several performances together with composers Mimis Plessas and Dimitris Hatzinassios in one of the famous music theaters in Athens.

Spanos moved to Athens from Kiato where he was born at the age of 17 to study at the National Odeum where he learned to play the piano.

His father, a dentist, wanted him to become a scientist so he sponsored a yearly trip around Europe. Spanos lived briefly in Italy, Germany and the UK, eventually coming to Paris, France, where he decided to live more permanently in 1961.

In Paris he worked in the artistic scene at the Rive Gauche as a piano accompanist.

It was in Paris and in French that he wrote his first songs; an example is the song Sidonie that was sung by Brigitte Bardot in the film A Very Private Affair.

When he eventually moved back to Greece where he was pivotal in the creation of the Greek New Wave genre in the early 1960’s and the 1970’s.

His has been composing music to this day, including soundtracks for films like Ekeino to Kalokairi.

His songs have been sung by many Greek singers including Keti Chomata, Arleta, Giannis Poulopoulos and Dimitris Mitropanos.

Spanos won the music prize at the 1971 Thessaloniki Film Festival for the music for the film Ekeino to Kalokairi.

Giannis Spanos was one of the composers of the generation that would create quality Greek music. 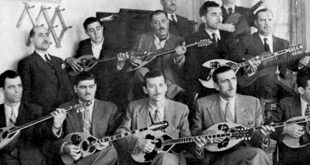 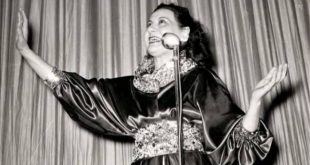 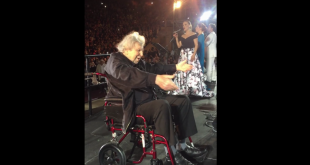 Greece: Demy and This Is Love go Eurovision 2017 in Kiev

Greece has decided: Demy and the song This Is Love will represent Greece in the …