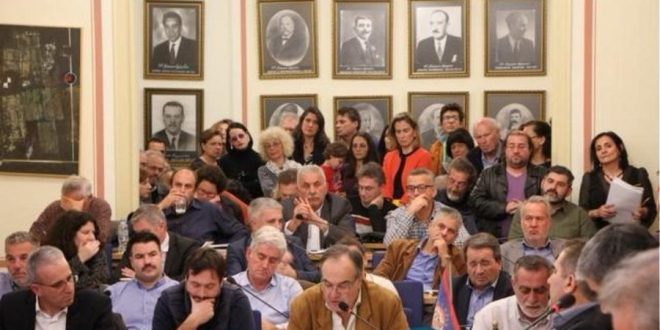 The City Council of Kalamata decided to suspend the pilot program of 5G network fearing possible negative effects on citizens’ health. In fact, it was a group of citizens who protested the advanced wireless technology speaking of “the experiment 5G” in their city and forced the elected local authorities to suspend the program.

16 out of 29 members of the City Council adopted the unscientific, unfounded, xenophobic and conspiracy-theoretical claims that: 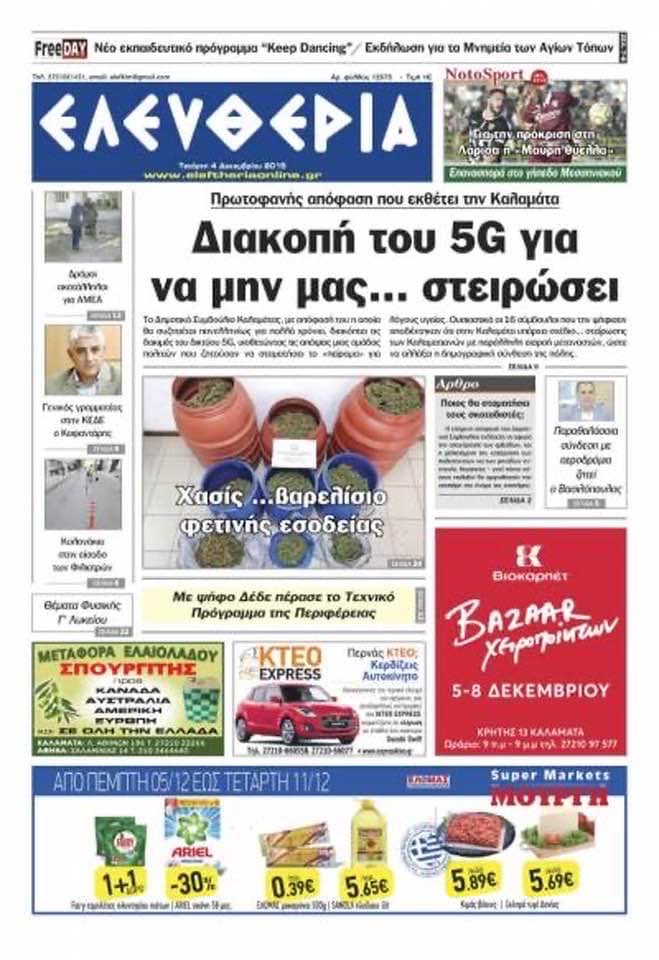 According to local media eleftheriaonline, during the council meeting, the citizens distributed their appeal, a long text/letter written by a local engineer who claimed among others:

“Our country has been in a state of infertility for some years now, and at the same time there is a huge influx of immigrants. In this dramatic context, and based on international literature, the application of high levels of radiation will be able to ‘sterilize’ the Kalamata citizen, apart from the other adverse effects on health, will give a shocking blow effect to our city, thus contributing to the overall demographic problem of Greece.”

The letter concludes with a call to city councilors: “Today you have a historic opportunity to preserve public health in your area, the quality of life of the Kalamata citizen, and even more importantly the viability of the next generation, but perhaps a generation that may be never be born due to the 5G.”

Kalamata is the first city in Greece to implement the 5G. The contract is expiring on 31. December 2019.

According to local media tharrosnews, Mayor of Kalamata, Thanassis Vassilopoulos, had proposed a information event to take place in January and during which the potential health effects should be discussed. Should no health effects be confirmed, pilot program should be extended, the mayor proposed.

Apparently the Mayor was alone with his proposal.

Citizens attending the Council meeting welcomed the voting results with applaud and cheers and declared that this was a “first victory.”

It should be noted that 5G pilot networks already exist in many major cities such as New York and London, and their development is booming.

The citizens of the 70,000-inhabitant city in South Peloponnese are not alone in their fears about the 5G network, although reverse health impact has not been scientifically proven..

The development of the technology has elicited a range of responses regarding concerns that 5G radiation could have adverse health effects. An article in the scientific magazine Scientific American emphasized that complete scientific research regarding its effects have not been conducted and that there could be health risks Wired characterized fears that the technology could cause cancer, infertility, autism, Alzheimer’s, and mysterious bird deaths as “conspiracy theory”. The US FCC and nearly all other regulators claim 5G radiation will have no significant health effects.

PS of all “possible health effects” incl cancer, the Kalamata citizens mostly feared about their infertility. In the next City Council they may vote to suspend electricity and happily live ever after using oil lamps. Kalamata is famous for its olive oil and the …pot, which they obviously smoke above the admissible levels. 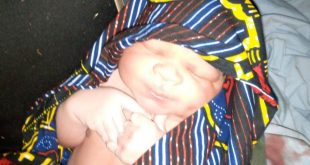 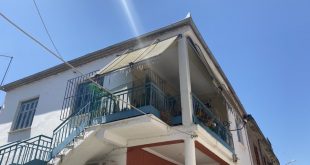