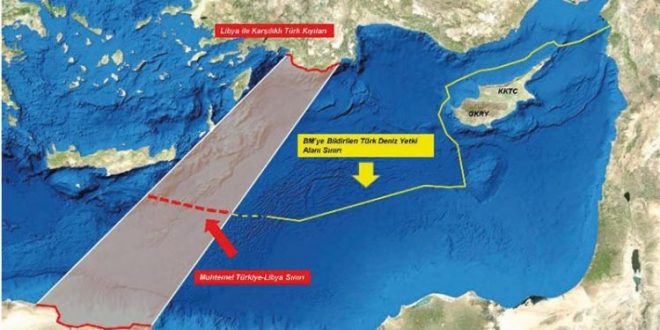 “Turkey has applied to United Nations to register the agreement signed with Libya that sets  the countries’ maritime boundaries in the Eastern Mediterranean,” Anadolu news agency reported on Thursday.

Citing diplomatic sources, Anadolu said Ankara applied to the UN to register the memorandum on Wednesday. A Foreign Ministry official confirmed the move to HurriyetDailyNews. 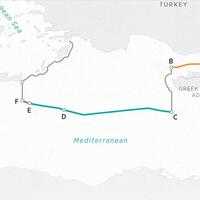 The Memorandum of Understanding with Libya’s Government of National Accord (GNA) was signed on November 27 and passed by Turkey’s parliament on December 05. 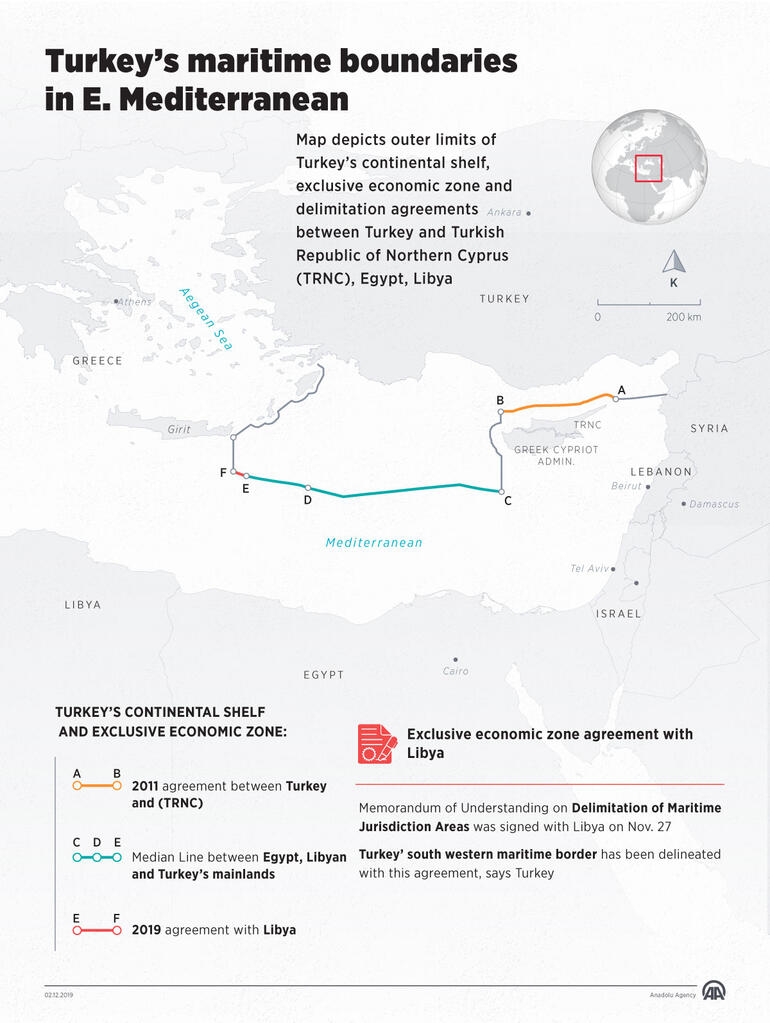 However, the MoU has not been approved by the Libyan House of Representatives, opponents to the international recognized government in Tripolis.

Ankara warned Turkey will block it if any parties try to make seismic or drilling activities in this region without permission from Ankara as of December 8, 2019.

Foreign Minister Mevlut Cavusoglu told A Haber news channel on Wednesday that Turkey “has the right to prevent’’ any unauthorized drilling in waters that it says fall within its own continental shelf. Asked specifically if Turkey could use military means to stop such drilling, Çavuşoglu replied, “Of course.’’

Greece, Egypt, and Cyprus, which lie in the West and East of the “new maritime boundaries” have denounced the deal as being contrary to international law. Greece expelled the Libyan ambassador last week for failing to disclose the content of the MoU.

The Turkish-Libyan agreement deprives Greek islands like Crete and the south Dodecanese of their maritime zones in the East. 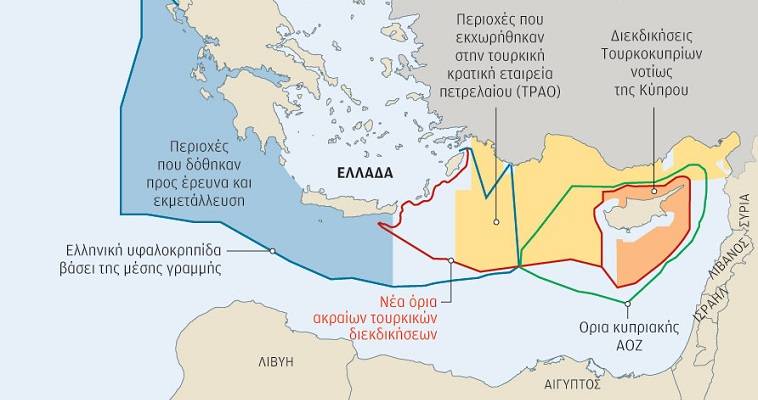 Greece has sent two letters to the United Nations explaining its objections to a maritime boundary deal between Turkey and Libya and asking for the matter to be taken up by the U.N. Security Council.

On Wednesday, the United Nations urged Greece and Turkey to maintain a dialogue after Athens called on the Security Council to condemn the agreement.

“However, in certain areas, such as enclosed or semi-enclosed seas, particular attention needs to be paid to the interests of third parties,” he said.

“We are confident that all parties concerned recognize the need for continued dialogue on these sensitive matters.”

Haq added that “all differences should be resolved by peaceful means.”

European leaders will issue a joint statement on Thursday in which they will reject the Turkey-Libya Agreement.