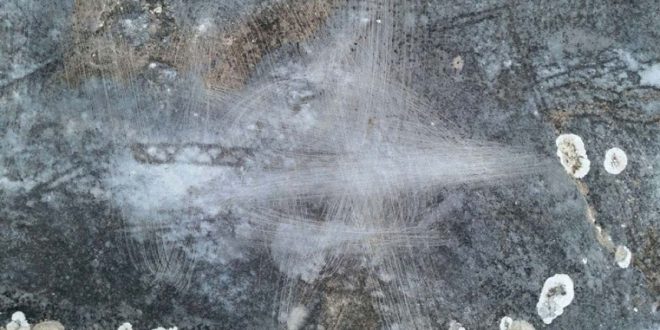 Archaeologists and historians are lamenting the destruction of several 3,000-year-old rock carvings on the Pangaion Hills near Kavala in northern Greece and calling for measures to protect the remaining samples of this ancient art.

According to state-run news agency amna, unknown vandals have scraped several carvings depicting human figures, animals, plants and other scenes of day-to-day life off rocks in the area using a wire brush. It has not being specified how many of the rocks carvings were destroyed or how many remain.

The rock carvings were discovered in 1966 by Nikolaos Moutsopoulos, an Aristotle University Professor. The ancient art was not yet listed for preservation, and therefore they were vulnerable, if not to vandalism, to the elements, but unfortunately the former got there first. 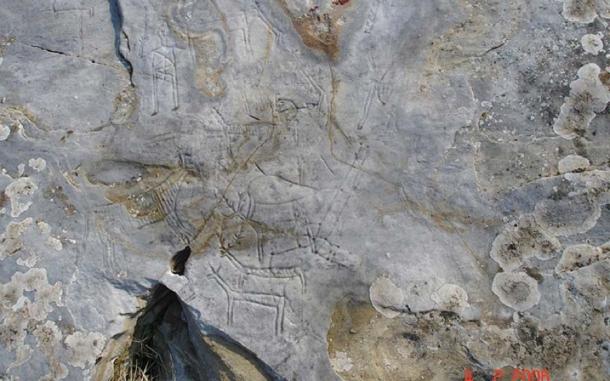 The rock carvings at Pangaion Hills before the vandalism.

Some of the ancient rock carvings are thought to have been executed in the prehistoric era by the Hedones, a Thracian tribe that lived in the region in ancient times, and the site was added to until the Middle Ages .

While the archaeologists have not specified how many individual carvings were destroyed, or how many remain intact, they are calling for the immediate protection of the surviving works of ancient art.

Theodoros Lymberakis, a local lawyer and historian, told state-run news agency amna, that the rock carvings are a part of “our rich and significant cultural heritage” and inform us about how people lived 3,000 years ago. Angered, the historian added: “culture is not just the Acropolis and other famous monuments, it is also these drawings,” and he insists they need to be safeguarded now. 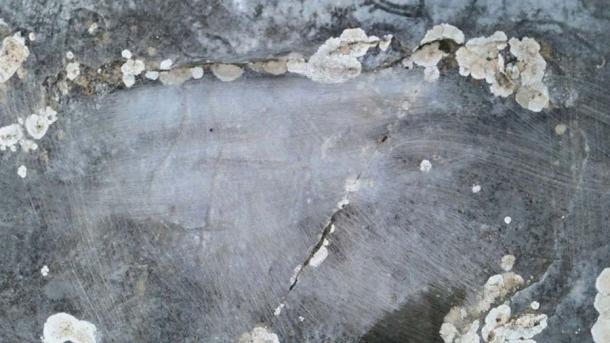 Vandalism to the ancient rock carvings at Pangaion Hills.

Attempting to draw a criminal profile of the criminals, Mr Lymberakis may thinks the artworks might have been destroyed by gold prospectors trying to confuse their competition, as many people believe ancient settlers made the carvings to identify gold deposits on what he calls ore-rich hills. According to the lawyer, it is sad that these petroglyphs are being destroyed by “unscrupulous and ignorant people at the altar of what is usually non-existent treasure” and that the perpetrators lack “education, knowledge and understanding of history.” 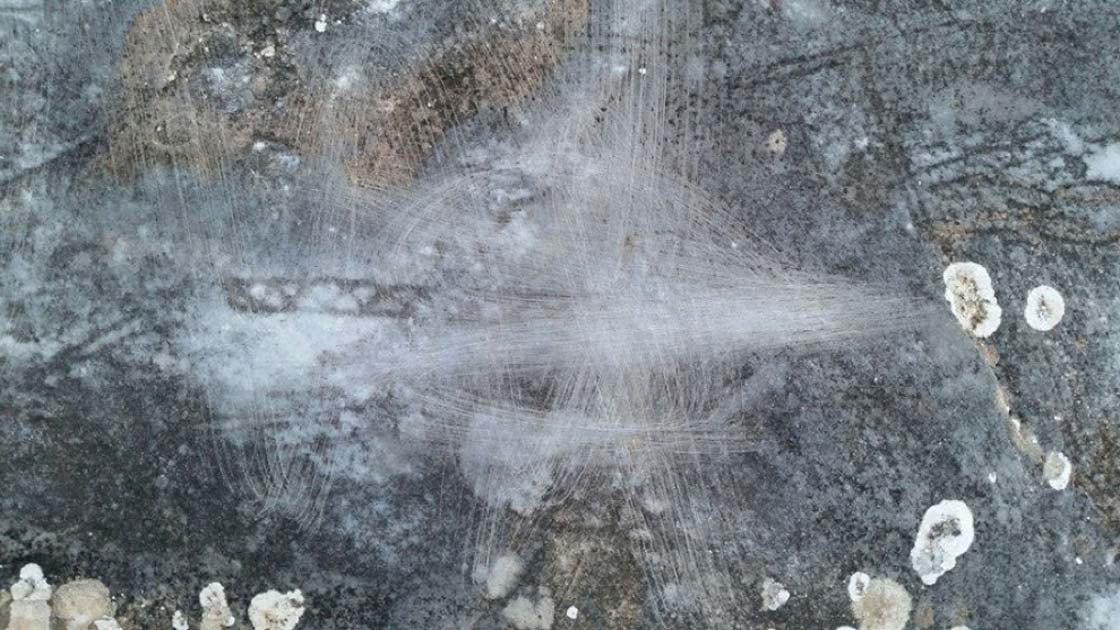 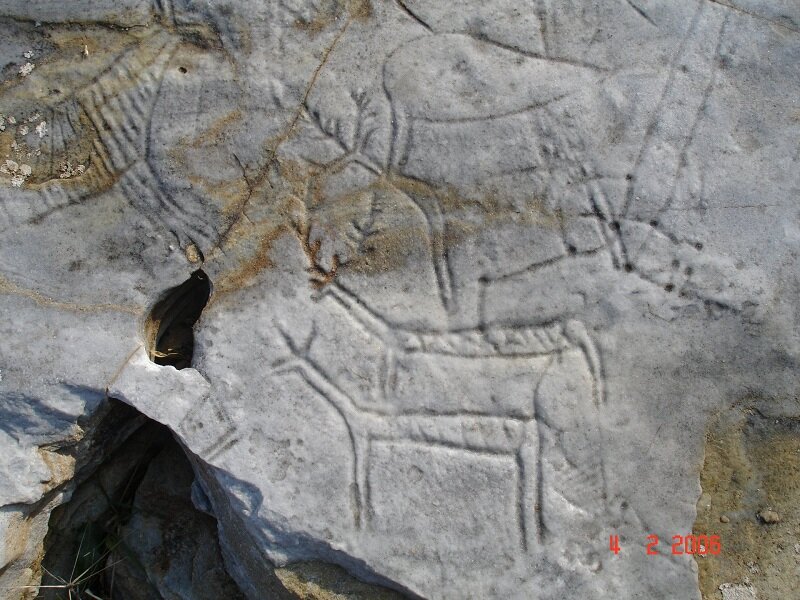