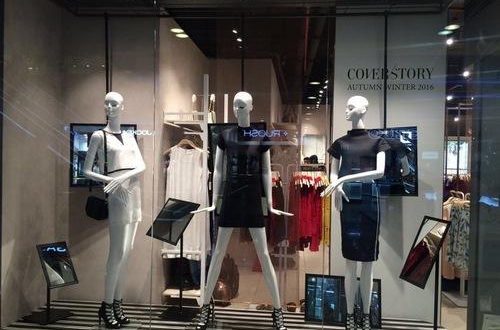 Retails shops on the Cyclades islands will be allowed to open also on Sundays, the Chamber of Commerce of Cyclades said in a statement on its official website.

The decision refers initially for the year 2020 and it is optional.

However, the year’s period when shops will be open on Sundays is not unified.

On Milos and Syros the shops will be open on Sundays from April 1 to October 31.

On Tinos, Naxos and Andros from March 21 until October 31.

ON Mykonos, Kea, Kimolos and Ios shops can be open all Sundays of the year.