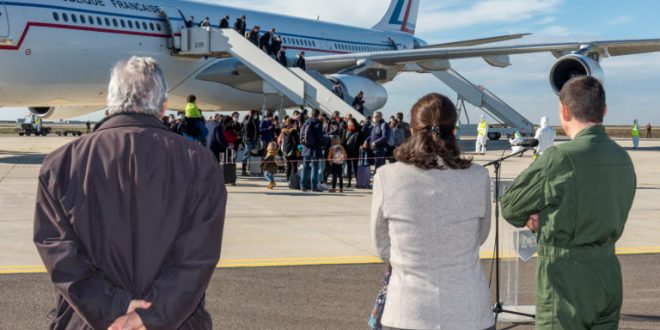 First Greek in Wuhan evacuation flight, all passengers in quarantine

One Greek national is among the Europeans evacuated from Wuhan with a special flight chartered by France. Among the passengers were many French and dozens of other European citizens. On passenger showed symptoms suspected to cornavirus during the flight.

The plane landed in Istres military base in Southern France, 50 km from the city of Marseilles on Sunday afternoon.

All 250 passengers incl the Greek and his wife who is a foreign national have been transported to a special resort near Marseilles and will be put in preventive quarantine for 15 days and until it is confirmed that there is no case of coronavirus among them. 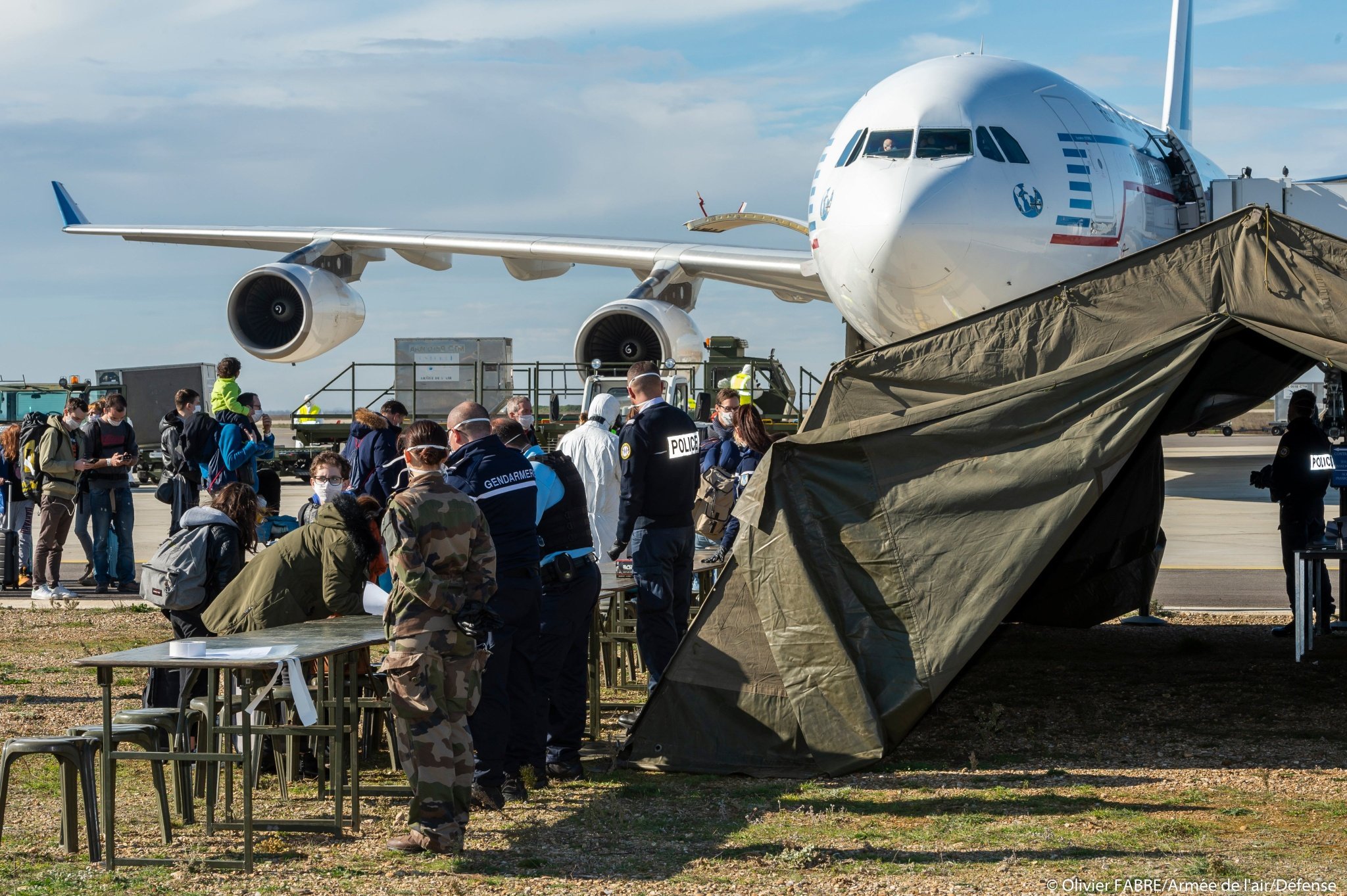 All passengers were wearing protecting masks during the flight while doctors are also on broad. During their transport to the resort police officers escorting the buses were wearing masks as well.

Alex Zahar told Greek media about his adventure stressing that he and his wife who is pregnant in the eight month will remain in quarantine for 15 days.

“They will keep us here for 14 days and before this time we cannot travel,” he said adding that “when I am allowed to go away, my plan is to come to Athens.”

Stressing that he has no symptom of coronavirus, he said that the quarantine is a preventive measures and that “quarantine is better than being in Wuhan.”

He underlined that without the help by the Greek diplomats, he and his pregnant wife would be still in Wuhan and that would be a “very dangerous situation” for his family. “We had to go quickly,” he stressed.

Greek Foreign Ministry sources told media that both the Greek man and his wife are in good health. With a tweet, the Ministry thanked France for the evacuation.

Grateful to #France for organizing the repatriation of Greek & other EU citizens from #Wuhan, #China, with support from the #EU Civil Protection Mechanism #EUCivPro. We thank FM @JY_LeDrian & our colleagues at @francediplo_EN for their solidarity & support https://t.co/KgdjFc1gsR

According to the French Ministry of Health, one of the passenger had some “strange symptoms” during the flight and he was put in special quarantine, while he undergoes laboratory tests.

Two more Greek nationals are currently struck in the broader area of Wuhan. They are in contact with Greek diplomatic authorities as Athens is looking for a flight to evacuate both of them.